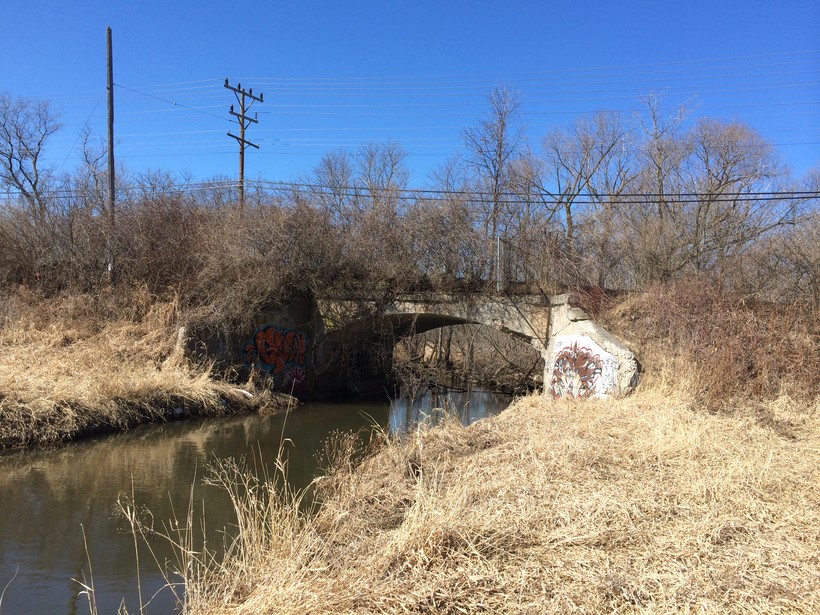 Waukesha wastewater would flow back to Lake Michigan via the Root River.

States Expected To Decide On Lake Michigan Diversion In May
By Chuck Quirmbach
Share:

A multi-state committee reviewing Waukesha's plan to obtain drinking water from Lake Michigan may have reached a deal on a key issue, namely how much water the city will share with its neighbors.

During a meeting Thursday in Chicago, representatives from Michigan and other Great Lakes states raised concerns about Waukesha's plan to also supply lake water to a handful of neighboring communities. After negotiations, a tentative agreement was announced that could curtail the service area.

"The fact that they are significantly limiting the additional areas that could be eligible for lake water is definitely the right move," said Molly Flanagan of the Alliance for the Great Lakes. "But we'll need to take a look at the details to fully understand whether we can support this piece."

Flanagan said other contentious issues remain, including the amount of water conservation and whether there would be adequate cleansing of wastewater before it's piped to the Root River and flows back to Lake Michigan.

"I think it's really critical that the states get this one right," Flanagan said. "We'll need to take a careful look at the details of the service area. But I think the states have indicated that they're moving in the right direction."

The review committee meets again Friday, but isn't expected to take a final vote until next month.