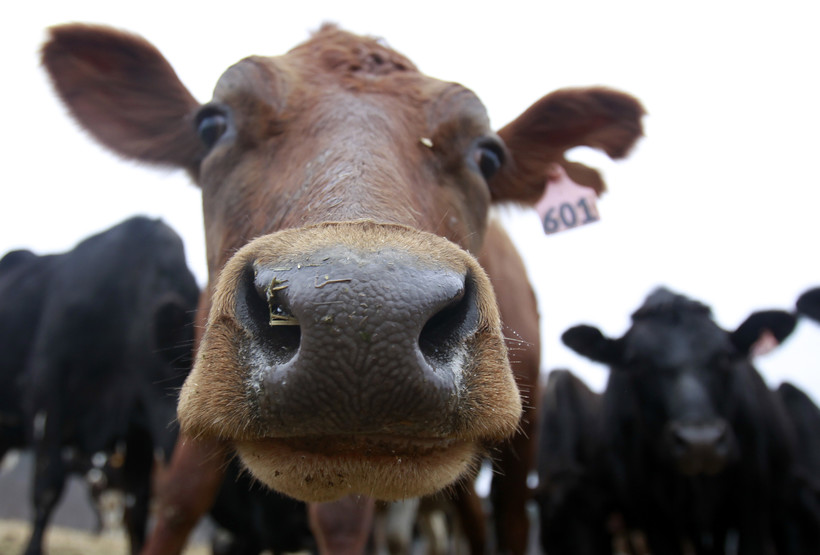 A Wisconsin dairy processor says changes to Canadian policies forced the company to end milk contracts with 75 farmers in the state.

Grassland Dairy Products in Greenwood, Wisconsin, announced this week the company is dropping several producers because a new Canadian pricing scheme means the company can no longer sell ultra-filtered milk to Canada at a competitive price. The lost sale amounts to almost 1 million pounds of milk per day.

Frank Behling is one the farmers who lost their contract with Grassland. He said it's a tough time to have to find a new buyer for his milk.

"The dairy market is so flooded right now that there's no processors accepting any milk, any new producers. I mean you can call as many as you want, but you're going to get told no," Behling said.

Buffy Uglow’s family also lost their contract with Grassland. She said the company’s decision to drop so many producers is unusual.

"As a dairy industry, we've had a lot of prices changing throughout the many years," Uglow said. "But never quite to the point of literally losing a contract and having to make that decision of, 'Do these farmers sell the cows and start an entire different livelihood?'"

And Uglow worries Grassland won’t be the only processor to drop farmers.

"There are a lot of other farms at stake that could be affected very similarly to how we were — getting a letter in the mail and in some cases even not having as much time," Uglow said.

"We know that there are companies in New York state, Michigan, other parts of the country where they make a similar product and export it to Canada as well, and they will be faced by the same consequences," Westers said.

Westers said the United States and other countries in the dairy industry have been concerned about changes to Canadian imports over the last few months. He said a re-negotiation of trade agreements could help the situation.

"But at the end of the day, it takes time, and that’s the only thing we don’t have and these farms don’t have," Westers said.

Grassland has given producers until May 1 to find a new processor. Both Behling and Uglow said if they can’t find a new contract by then, they will have to go out of business.