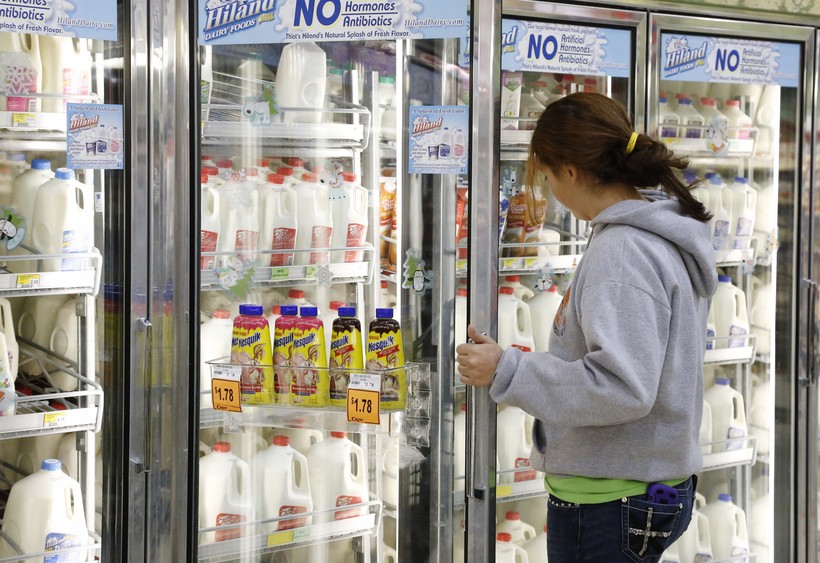 As overproduction of milk continues to weigh down the dairy industry, a Wisconsin cooperative is looking to better manage their milk supply.

Earlier this month, Family Dairies USA asked their members to hold milk production steady, deciding to price any additional milk their farmers produced at a lower rate based on market demand.

Julie Sweney, marketing and communications director for the cooperative, said the decision was made in part because of lost exports to Canada that left some Wisconsin producers without a market for their milk.

"We don’t deal with any Canadian buyers," Sweney said. "But we know that we’re all going to be impacted by this issue, and we’re aware of the ripple effects it will have on other producers."

Sweney said the cooperative wanted to better serve their members by only agreeing to take milk for which they actually have a market. She said the provision is meant to be temporary and could change if demand for milk improves.

"As American dairy farmers, we have to realize that sometimes we're our own worst enemy," said Von Ruden, who owns a dairy farm near Westby, Wisconsin. "When prices get low, we think we can produce our way out of those financial situations. In reality, all we're doing is making it worse."

Von Ruden said Wisconsin doesn’t have processing capacity for more milk, something producers dropped by Grassland Dairy Products have experienced as they struggle to find a new buyer for their milk.

Supply management in the dairy industry is fairly rare, with only a handful of cooperatives limiting production in previous years.

But Mark Stephenson, director of dairy policy analysis at the University of Wisconsin-Madison, said that could be changing.

"I think it's going to become more commonplace," Stephenson said. "There is a defined market, so I think we're going to have to begin to think a little bit more about how much milk does the market want, when do they want it, and when are we going to get signals that tell us we need to slow down."

Stephenson said Wisconsin producers have been able to grow significantly in the last decade thanks to rapid increases in dairy exports.

But now that the export market has slowed down, Stephenson said farmers may need to adjust their production to fit current market demand.