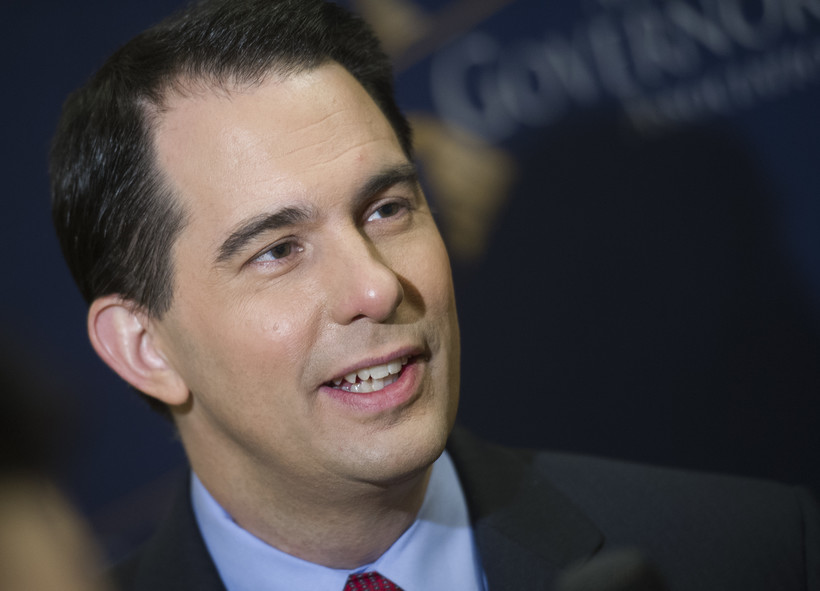 Walker Says Economy, Environment Can Both Do Well
By Chuck Quirmbach
Share:

Gov. Scott Walker said on Friday that "a lot of people are interested" in being the next secretary of the Wisconsin Department of Natural Resources.

Walker said that he's looking for a candidate who can balance environmental protection and economic development.

The governor's comments came a few days after Cathy Stepp resigned as DNR secretary to take a post with the U.S. Environmental Protection Agency. Her former deputy, Kurt Thiede, is now interim secretary.

Walker said that after the state budget process is over, Thiede will be considered for the permanent job, as will a lot of other people from both inside and outside government.

"But, what I ultimately want in that position is someone who understands the balance between protecting the environment, the natural resources of our state, and continues to protect and support economic prosperity in the state. To me, I don't think the two are mutually exclusive, " Walker told reporters in Cudahy.

Walker said that too often federal and state environmental agency heads are "skewed" one way or the other.

Some environmentalists claim Walker-appointee Stepp was too pro-business.