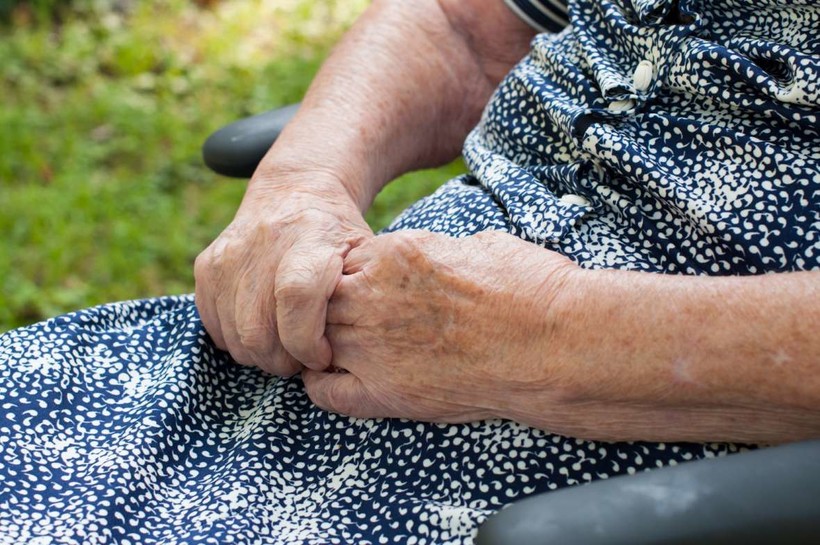 Wisconsin’s aging population would be more protected against a rising tide of elder abuse under a package of new legislative proposals introduced Tuesday at the Capitol.

Elder abuse in Wisconsin has been on the rise for several years, according to state officials.

The new proposals include measures to increase penalties for abusers, require courts to expedite elder abuse cases and allow financial advisors to delay account withdrawals if they believe an eldery client is being exploited.

The bills are the result of a state Department of Justice task force convened by former Attorney General Brad Schimel.

"We want to try and do what we can to be proactive and ensure our seniors are taken care of and not taken advantage of in their later years," Testin said.

Another sponsor, Rep. John Macco, R-Ledgeview, said in a prepared statement that his mother-in-law has suffered financial elder abuse at the hands of a relative.

"With more and more baby boomers retiring each day, it is critical for us to do what we can to prevent this from happening to other seniors," Macco said.

The proposals are being circulated for co-sponsorship among lawmakers. Testin said he hopes they garner bipartisan support.