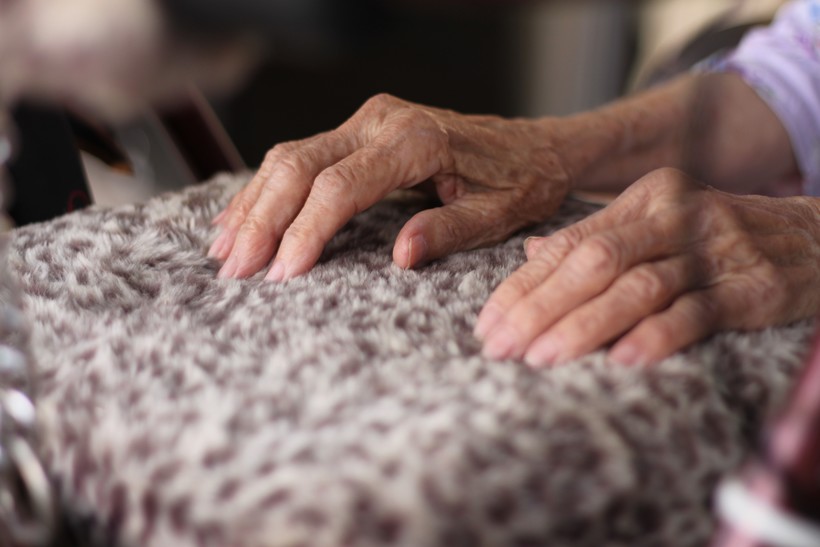 Recommendations Include Changes For Financial Advisors
By The Associated Press
Share:

A Wisconsin Justice Department task force is proposing a package of legislation designed to protect senior citizens and vulnerable adults from exploitation.

Attorney General Brad Schimel assembled the task force in August. The group released drafts of four bills on Wednesday as part of its final recommendations.

The legislation would allow securities professionals to notify the state Department of Financial Institutions and protective service agencies of suspected financial exploitation of vulnerable and elderly adults; allow financial service providers to refuse or delay transactions when exploitation is suspected; and create penalty enhancers for violations committed against vulnerable and elderly adults.

The bills also would allow senior citizens to appear in court by phone or audiovisual means when seeking restraining orders and expediting hearings in cases involving elderly victims or witnesses.