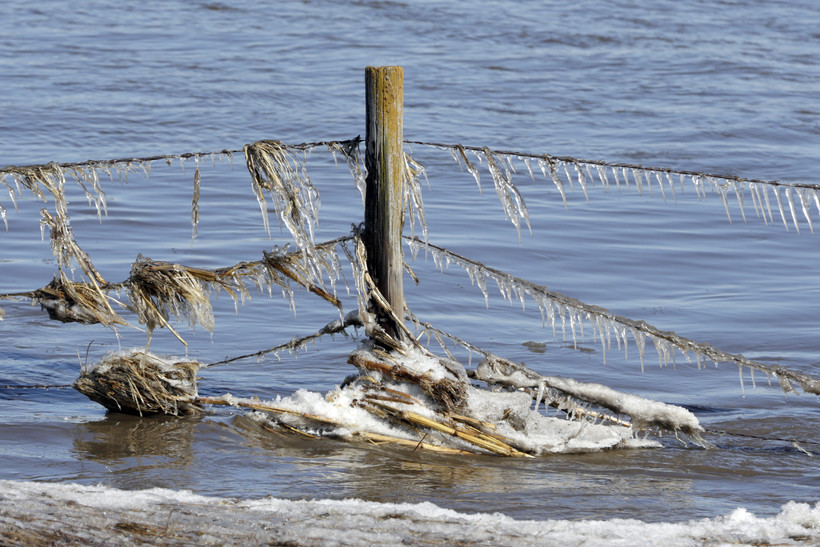 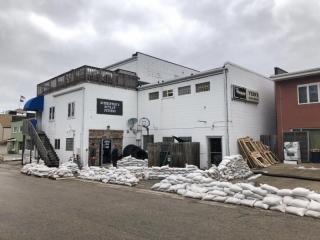 Some residents are still out of their homes and roads are closed throughout the state due to severe flooding.

But, forecasters say drier weather this week should give cresting rivers and streams a chance to recede. Shelters at a church in Fond du Lac County and at Preble High School in Green Bay remain open.

Up to 100 people in Brown County, about 60 in Columbus and some in Ozaukee County are among those who remain displaced. Some residents in the Portage County community of Plover are asked to limit water use because a lift station was inundated with water Sunday and could fail.

Many roads are still closed through the state because flood waters have made them impassable.

Heavy rainfall and snowmelt have led to dangerously high water in creeks and rivers across several Midwestern states, with the Missouri River hitting record-high levels in many areas.

Fearing fireworks: Wisconsin veterinarian shares tips for anxious pets during Fourth of July
Arlette Laan will soon be the first female hiker to complete all 11 national scenic trails
Russians press assault on eastern Ukrainian city
They eat rocks. They're some of the strangest living beings on the planet. They are fungi.
Ukraine's farmers face Russia's blockade and explosives on their lands this harvest