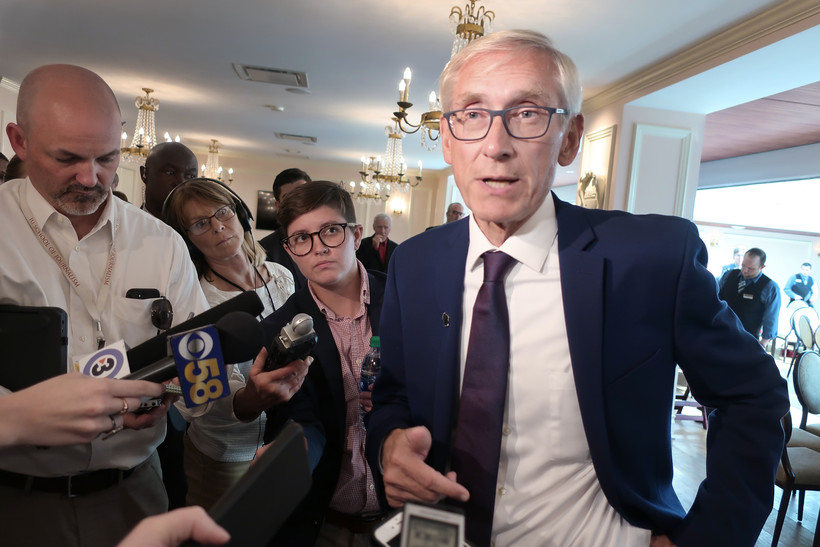 In this Sept. 24, 2019, file photo, Wisconsin Gov. Tony Evers speaks with reporters at an event in Madison, Wis. Evers revived the Pardons Board this summer after his predecessor, Scott Walker, refused to issue any pardons during his eight years as governor. Scott Bauer/AP Photo

Evers said in a statement that the men "have paid their debt to society, made amends and contributed to their communities ... I believe they deserve a second chance."

Mark Osler, a law professor at the University of St. Thomas who specializes in issues of sentencing and clemency, said Evers picked some of the "best of the crop" with these pardons.

"They were all youthful offenses," he said. "(They) had time after that to show that that felony was not who they were in the broader scope of their life."

A pardon doesn’t remove convictions from criminal records or imply innocence, but it does restore some rights, including gun and occupational rights, the ability to serve on a jury, to hold public office and hold various licenses, Osler said.

Just last week, Brendan Dassey, featured in the 2015 Netflix series "Making a Murderer," requested a pardon from Evers. Dassey is serving a life sentence for the 2005 killing of Theresa Halbach.

Osler has advised Dassey’s legal team in their pursuit for clemency.

Yet, Dassey’s case doesn’t fit in with requirements Evers has stated in the past for considering pardons, including having completed the entire prison sentence. Evers has also said he won’t consider commutations.

Former Democratic Gov. Jim Doyle issued 300 pardons during his tenure and Republican Govs. Scott McCallum and Tommy Thompson issued a combined 262 pardons. Osler said Wisconsin falls somewhere in the middle of the pack nationally when it comes to issuing pardons.

"One thing to emphasize here is that there's not a red-blue divide," he said. "It's kind of all over the map and it often has as much to do with process as it does with anything else."

Wisconsin’s constitution leaves the pardon process in the hands of the governor. The pardon review board reinstated by Evers after Walker halted it in 2011, isn’t required.

Osler said he thinks it’s likely the board will make regular recommendations to Evers.

"There’s a good likelihood ... this won't be an end of the year thing or an end of the term thing," he said. "This is going to be a regular part of his governorship." 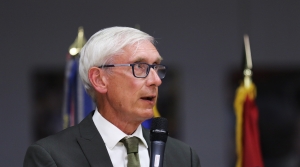 Governor Tony Evers has exercised his constitutional power to grant clemency, issuing the first pardons in Wisconsin in nine years. We discuss these cases and also explore how clemency works at the federal level.