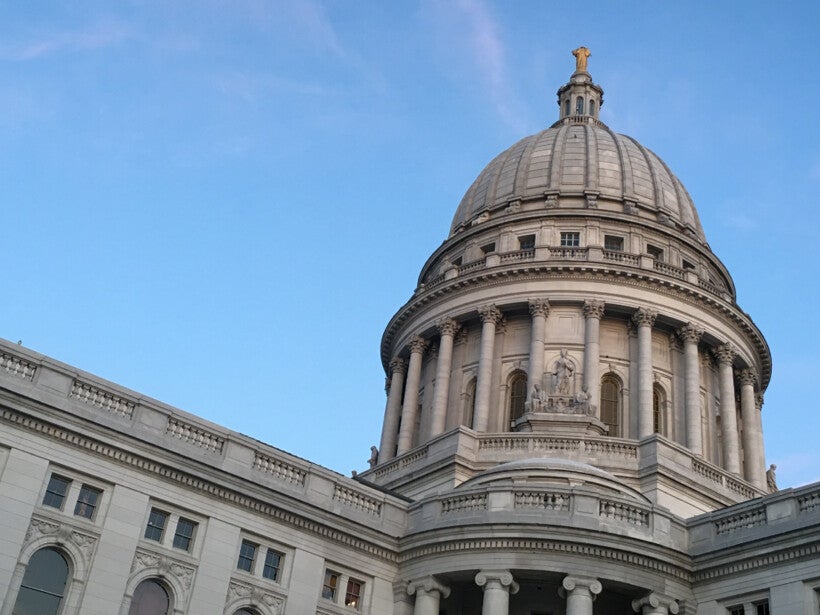 Evers Brings Back Pardons Board Dropped Under Walker

Evers campaigned on the promise of re-starting the pardon board, but it took him six months to get it done. In an executive order Evers created a nine-member board to be chaired by the governor's chief legal counsel. It also requires new applications to be submitted to the governor's office.

Evers will only consider pardons, not commutations of prison sentences. Previous governors could commute sentences, but that hasn't been done since 1995.

Also under Evers, anyone on the sex offender registry will be ineligible, a new requirement.

David Liners is the executive director for Wisconsin prison reform advocacy group WISDOM. He told WPR the revival of the pardon review board is an important step toward reforming the state's correctional system but he expects a measured start to granting pardons.

"The first things that I think they’re going to tackle won’t necessarily so much reduce the prison population as get people out from under the cloud of having a felony conviction," said Liners.

Liners said the board can then start looking at pardoning prisoners who may have been "over-sentenced" during the "tough on crime" era of the 1990s. He said Walker's policy of not granting pardons throughout his eight years in office hurt people who paid for decades for mistakes made when they were kids.

"So, it did a lot of harm," said Liners. "I think it was political stance. I think Gov. Walker kind of painted himself in a corner with his tough on crime positions and didn’t take the commonsense steps that a lot of governors do. It’s just part of the job."

Republican State Rep. Michael Schraa, R-Oshkosh, had a more measured response to Evers' executive action, though he supports bringing pardons back to Wisconsin.

"I’m not a huge fan of executive decisions," said Schraa. "I believe that is the role of the Legislature. With the platform that he ran on and wanting to reduce the prison population, I understand his passion for that area. I would have loved to see that go through the legislative process. But it is what it is."

Schraa said pardons can be useful in addressing Wisconsin prison inmates who are incarcerated under "the old law." Those are convicts sentenced prior to the state's truth in sentencing laws passed in 1999, which eliminated parole. Walker, a state representative then, was a lead proponent of the change.

Schraa said there are between 2,000 and 3,000 inmates who are eligible for parole who have served more than 20 years in prison. He said some of them could be pardoned but some worry pardons could get out of control.

"I think the fear that is out there right now is that there’s going to be a mass release of individuals that are currently incarcerated, and I would just caution him to be wise about the selections and to make sure that everybody is vetted in a proper way," Schraa said.

Schraa said in an effort to give state lawmakers a chance to make appointments to the pardon review board he may consider legislation that could replace Evers' executive order.