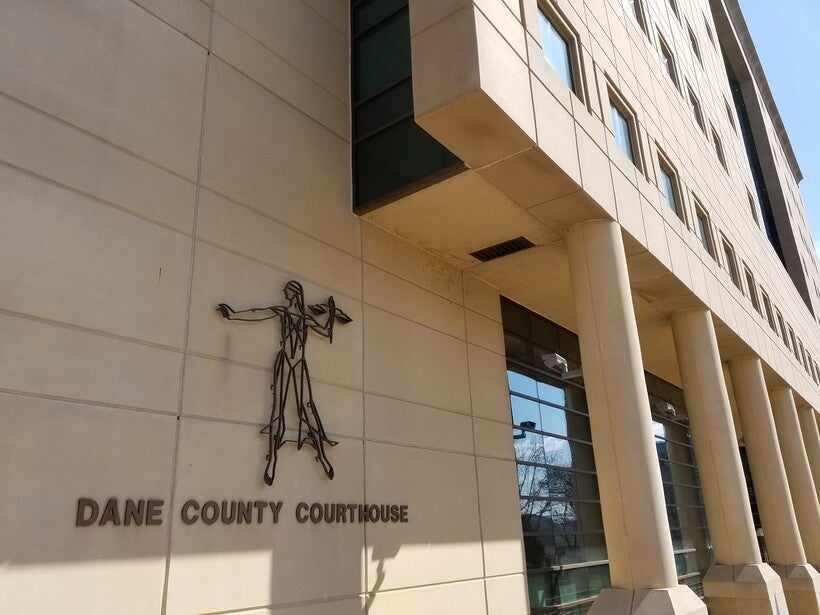 Democratic Gov. Tony Evers will use a private lawyer to represent him in a lawsuit that seeks to overturn all of the laws passed by Republican legislators in December's lame-duck session.

Evers will be represented by the firm of Lester Pines, a Madison attorney who frequently works for Democrats in high-profile cases. "The DOJ is unable to represent the governor in this case because it has a direct and substantial interest in the case that ethically prohibits it from defending the extraordinary session," said Evers spokeswoman Melissa Baldauff. "Whenever the DOJ has a conflict of interest, the governor appoints outside counsel. The governor selected Pines Bach due to the law firm's expertise with litigation involving state constitutional claims."

Like Evers, Kaul spoke out extensively against December's lame-duck session, which reduced the powers of both the governor and attorney general before they took office.

Evers was sued in his official capacity as governor by a coalition of plaintiffs that includes the League of Women Voters of Wisconsin, Disability Rights Wisconsin and Black Leaders Organizing for Communities.

The groups contend that the entire lame-duck session was unlawful because the Legislature met in what's known as an "extraordinary session," which isn't expressly permitted by the state constitution.

While Evers is officially a defendant in the case, it's unclear what Pines' firm will argue on the governor's behalf given his opposition to the lame-duck laws.

While legislators weren't named in the lawsuit, GOP leaders have already signaled they plan to intervene in the case, voting earlier this month to authorize their own private attorneys.

The lawsuit over the lame-duck laws has been assigned to Dane County Judge Stephen Ehlke. Because it involves the state constitution, Wisconsin's Supreme Court would have the final say.

A separate challenge is proceeding through federal court, where federal Judge James Peterson ruled this month that lawmakers violated his 2016 court order when they passed new restrictions on early voting.