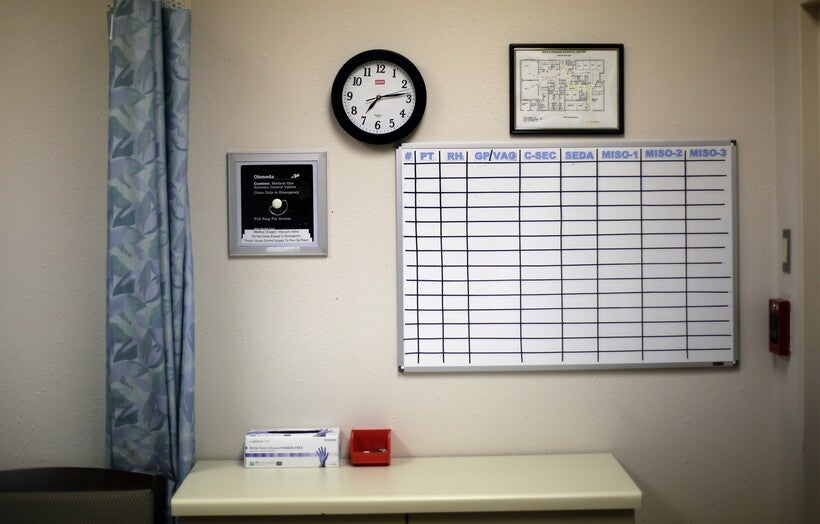 Evers Health Official On Medicaid Expansion: 'There Is No Plan B'

Health care will be changing in Wisconsin for those who are low income. To what degree depends on whether Republicans and Democrats can find common ground.

One policy that’s moving ahead are the Medicaid work requirements sought by former Gov. Scott Walker. They were approved by the federal government late last year.

Adults using BadgerCare Plus will have to work or volunteer 80 hours a month to get health benefits. There will also be premiums, health risk assessments and emergency room co-pays if the situation is later deemed not to require that level of care.

"We have come up with ideas for how we need to implement this and how we can move this forward quickly. We have a deadline of Nov. 1," said the state’s new Medicaid Director Jim Jones. "We want to abide by state law," he said Tuesday during a Wisconsin Health News panel discussion in Madison. 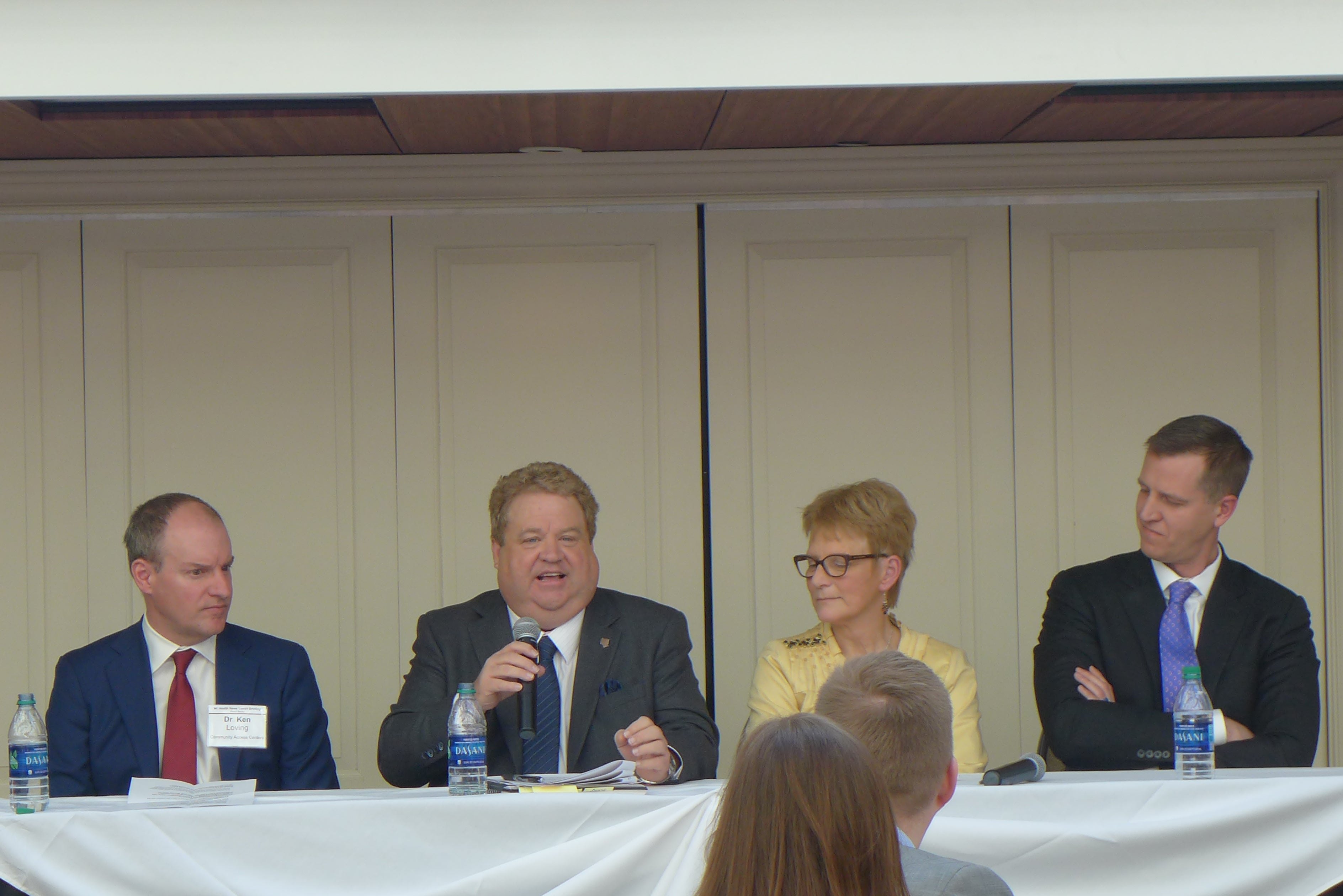 After Gov. Tony Evers was elected but before the Democrat was inaugurated as governor, Republicans passed a law requiring able-bodied, childless adults under age 50 to work. In his budget, Evers has proposed ending the policy.

Wisconsin will also be allowed to impose a 48-month time limit for benefits. But the federal government said no to drug testing. Those who don’t meet the work requirement could be locked out of coverage for six months.

Wisconsin was the first state to get the green light to impose work requirements without fully expanding Medicaid up to 133 percent of poverty under the Affordable Care Act. Instead Walker used state money to partially expand Medicaid up to the poverty level.

Evers has included Medicaid expansion in his proposed budget that his administration said would cover 82,000 more people.

Republicans have generally resisted the idea on grounds federal money might fall through.Others say its not a complete solution for what ails the state.

"No one’s going to reach utopia if we expand Medicaid," said panelist Sen. Dale Kooyenga, R-Brookfield. The state’s health problems, he said, need to be addressed in many different ways. Kooyenga noted life expectancy is dropping in the state and the nation, something he called "shocking."

The opioid epidemic is one reason life expectancy has declined for the second straight year.

Wisconsin is one of 14 states which has not expanded Medicaid, according to the Kaiser Family Foundation.

Evers' administration says taking federal money for a Medicaid expansion would free up $320 million in state funding over the next two years which he wants to use for a number of health initiatives including caring for children with disabilities.

"The only way that the things that are in the budget that drive money back into Wisconsin health care is through Medicaid expansion. There is no plan B. We are not willing to give up on Medicaid expansion," said Jones.

Republican leaders remain opposed. Assembly Speaker Robin Vos, R-Rochester, and Senate Majority Leader Scott Fitzgerald, R-Juneau, both say an expansion of Medicaid is a non-starter in the Legislature, and have floated the prospect of scrapping major portions of Evers' budget and replacing it with a spending plan of their own.