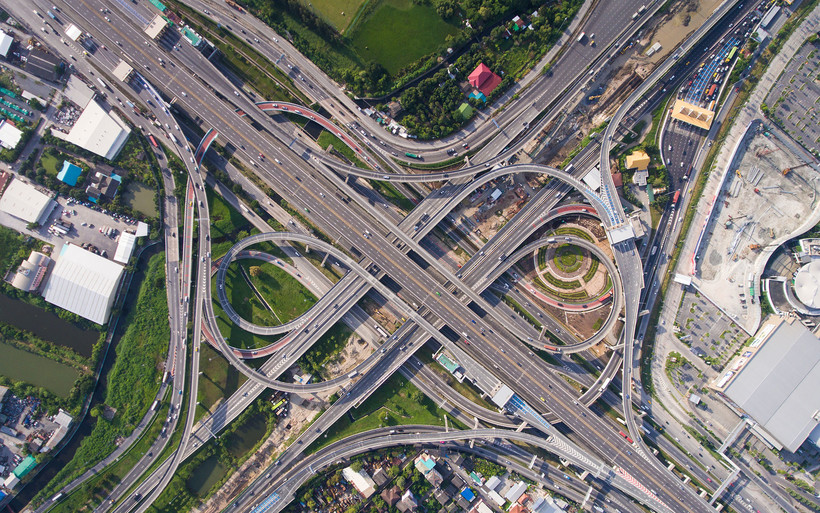 Local governments across Wisconsin will compete for additional transportation funding under a program unveiled Thursday by the Evers administration.

The $75 million grant program will be funded by money the Legislature allocated to the Local Roads Improvement Program (LRIP) in the state budget. Evers made changes to that funding with his veto pen earlier this month, reducing a $90 million allocation to $75 million.

Now, the Evers administration is shifting the funding from the LRIP program, which is dedicated to road projects, and redefining it as a grant program that could fund any form of transportation project, including public transit.

The $75 million will be divided into three pots of money: roughly $23 million dedicated to county projects, $19 million for village and city projects and $29 million for town projects.

Speaking at a Capitol press conference on Thursday, state Department of Transportation Secretary Craig Thompson said projects will be reviewed by a panel of DOT staff and local government representatives. They will then be awarded based on potential economic impact.

"The point of the matter is not the project itself, it’s what the end result is — it’s the economic development that comes out of that," Thompson said. "The governor, and I agreed, did not want to limit that strictly to that it would have to be a local road project."

However, Thompson said road projects would still be eligible for funding if that’s what local governments choose to apply for.

The state would cover 90 percent of project costs, with local governments supplying the remainder.

Curt Witynski, deputy director of the League of Wisconsin Municipalities, said the governor opening up the funding to "the whole spectrum of transportation modes" is a good idea.

"To open this up and make it possible for communities to apply and possibly win a grant for, say a bus storage facility or purchasing a group of new buses, that’s great," Witynski said. "And that will benefit the state’s economy if some of those applications that we anticipate our municipalities are going to be making for transit needs are granted."

In the wake of the governor’s veto, some Republican lawmakers raised concerns that the $75 million wouldn’t be adequately dispersed between the state’s urban and rural communities.

Thompson said the program will include criteria that ensure rural parts of the state get funding from the state.

Senate Majority Leader Scott Fitzgerald, R-Juneau, tweeted his concerns Thursday afternoon that some of the money could be spent on Milwaukee’s streetcar.

"It’s simply ludicrous that the governor would turn his back on Wisconsin drivers everywhere and allow these local road grants to go to projects like the Milwaukee streetcar," Vos said. "We’re seriously considering a veto override."

The state Senate and Assembly would each need a two-thirds vote in favor of overriding the governor. That would require the support of Democrats, which is unlikely.

In contrast to Fitzgerald and Vos' comments, state Sen. Howard Marklein, R-Spring Green, a member of the Legislature's state budget-writing committee, released a statement mostly in support of the governor's plan, saying it "nearly mirrors the Legislature’s budget plan for local roads."

Marklein said the division of the $75 million into separate pots for different size communitites in Wisconsin would ensure small towns don't foot the bill for projects like the Milwaukee streetcar.

"Our local towns will not be paying for Milwaukee’s trolley, but if Milwaukee wants to apply for money to expand the trolley for the upcoming Democratic National Convention, they can do so out of their own allocation," Marklein said. "We’ll have to watch the city, village and county portions closely to ensure that rural cities, villages and counties do not lose out to their urban counterparts."

The grant program is part of a two-year state spending plan for transportation that includes nearly $400 million in new revenue for state road projects and a 10 percent increase to general transportation aid to local governments.

"There’s a significant gap in what we’re doing and what needs to be done," he said.

Koles said the current average for town road replacement in Wisconsin is 371 years.

"Without good quality town roads, the Wisconsin we know and love does not exist like we’d like it to," he said.

Editor's Note: This story was updated with comments from Assembly Speaker Robin Vos.