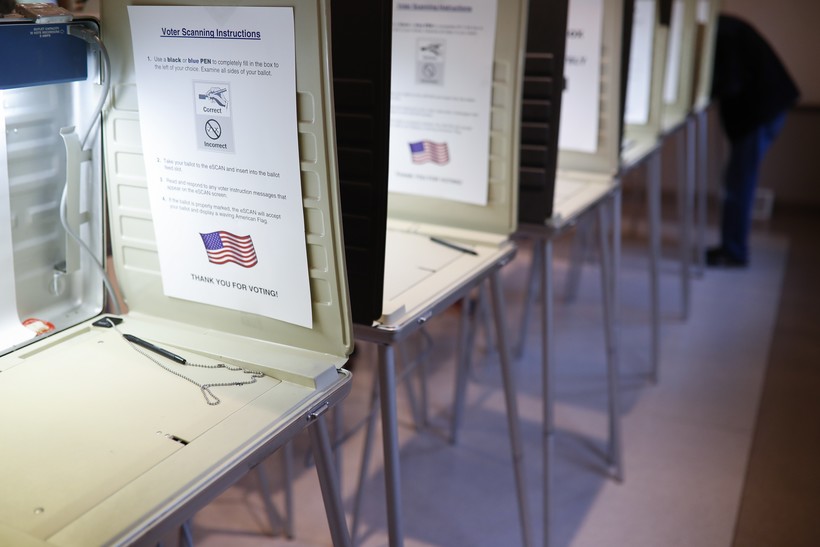 A new national report from election and hacking experts is calling for states to make some changes before the 2020 presidential election.

Kevin Kennedy, the former director of Wisconsin's elections agency, served on the committee that wrote the report. He noted Wisconsin already uses paper ballots, which were used in the 2016 presidential recount, but he believes the state hasn't funneled enough money into training for election workers.

"They've always been behind the eight ball on that," Kennedy said. "They could always use more funding."

Kennedy said increasing support for municipal election workers and officials in rural parts of the state is crucial to ensuring a secure elections infrastructure for the state.

"Wisconsin has always been a leader in security," he said. "A lot of it is human communication to stay on top of it, assess threats and evaluate them."

Gov. Scott Walker vetoed state money for five new staff positions at the state Elections Commission in the last budget. He argued the commission was operating well without the increase.

In the push for more funding, former Elections Commission head Mike Haas cited a 28 percent reduction in staff since 2015, which he argued had weakened the election administration in the state.

Wisconsin received $6.9 million in federal money earlier this year to help address election security. The state said it plans to use the funding to make security upgrades to the state’s online election systems, hire additional staff and contractors and offer security training sessions for clerks across the state.