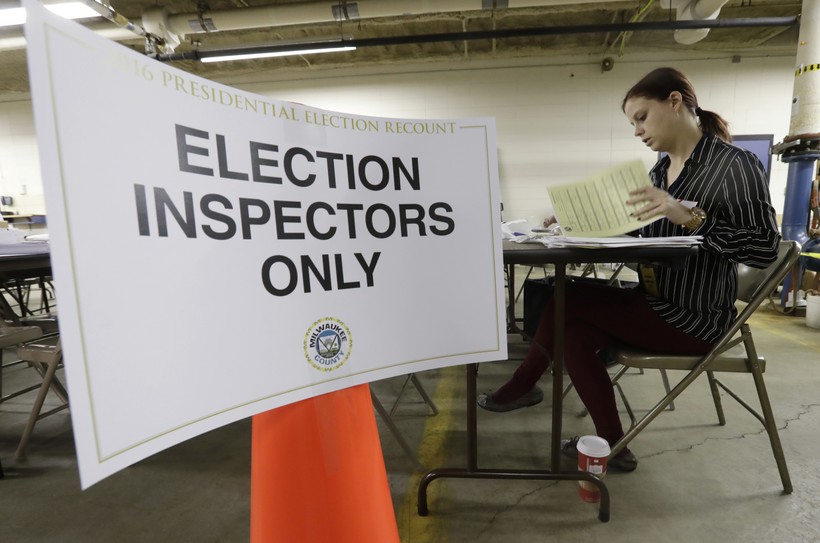 The Wisconsin Elections Commission has voted unanimously to ask the state Legislature for more staff. According to the commission, it needs the new employees to increase security in the wake of attempted Russian hacking in last year's election.

The commission approved a request for three additional workers at its Monday meeting in Madison. The agency is writing a new elections security plan to put in place for the 2018 elections.

Elections Commission Administrator Michael Haas said if they don't get the employees, they'll only be able to implement parts of the plan.

"We thought three was the minimum we needed to be confident in ourselves that we are putting in place all the best practices that are out there," Haas said.

He said not getting those new employees would have consequences.

"That's going to put us behind in that we're not going to be doing as much for the local clerks and to prepare our agency as needs to be done for the 2018 elections," Haas said.

Gov. Scott Walker cut five new positions for the commission in the 2017-2019 state budget with his veto pen. He said the commission could function with temporary or contract employees to fill any gaps, but Haas said that can be problematic.

Haas said a 28 percent reduction in staff since 2015 has weakened the ability of elections workers to address voter safety and eroded fulfilling all other state and federal law requirements.

The U.S. Department of Homeland Security notified the agency last year that Wisconsin was one of 21 states targeted by Russian hackers during the presidential election.