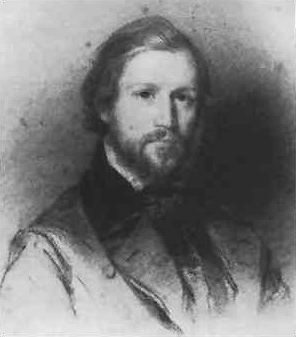 Eccentric to the End