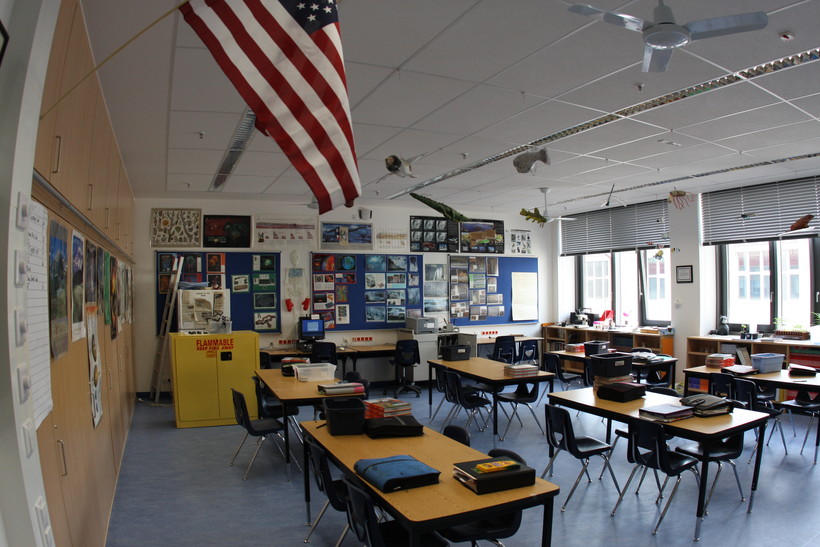 Most elementary school students in Eau Claire will head back to the classroom four days a week starting April, 5. The change is the latest in a growing list of Wisconsin school districts to begin ramping up in-person classes for younger students as COVID-19 infection rates decline and vaccinations increase.

The Eau Claire Area School District Board of Education voted 6-1 Wednesday evening in favor of bringing students in kindergarten through fifth grade back to school each weekday except Wednesday, when buildings will be disinfected. Parents will be able to pull children out of school and into fully online courses if they feel uncomfortable with the change.

Students in grades six through 12 will continue with a mix of two in-person days and three online days per week until further notice.

During a virtual presentation to school board members, district leaders said younger students have more difficulty with online learning and can benefit more from increased in-person classes. Superintendent Mike Johnson said that since elementary students stay in the same classroom for most of the day, it will be easier to control potential exposures to the coronavirus.

"While one positive case at the elementary level could affect one or two students," said Johnson, "the same case of the middle or high level will expose far more students because of the change of class periods, size of our schools and the mobility of secondary students."

At the end of November, Eau Claire schools went completely virtual for a week after more than 800 students and 100 staff were quarantined due to COVID-19.

Kim Koller, executive director of administration, said while the district won't be able to maintain distances of 6 feet when elementary students are in class four days a week, other measures like face masks and hand hygiene will ensure safety.

Board member Marquell Johnson was the sole no vote against the plans to return most K-5 students to classrooms. He said he favors having more students return to in-person classes, but said the April 5 deadline means teachers and staff only have a month to prepare.

"The time frame that you've included, that's not enough time for our elementary education teachers to prepare for this," said Johsnon.

He urged administrators to move resources into summer enrichment programs for students to make up for the learning disruptions over the past year.

A number of other school districts around the state have already increased the numbers and frequency of students returning to classrooms.

In early February, Milwaukee Public Schools announced that some special needs students would return to classrooms during the first week of the month. The state's largest K-12 district said it planned for remaining students to return in April.

A week later, the Madison Metropolitan School District announced a staggered approach to bringing students back that would begin March 9. Under the plan, kindergartners will return first, followed by first and second graders the following week. The district said local health department recommendations will guide the return of older students after that.

In late January, researchers with the U.S. Centers for Disease Control and Prevention published a report stating there was little evidence that schools "contributed meaningfully" to increased community transmission of the coronavirus based on data collected from Mississippi, North Carolina and central Wisconsin.