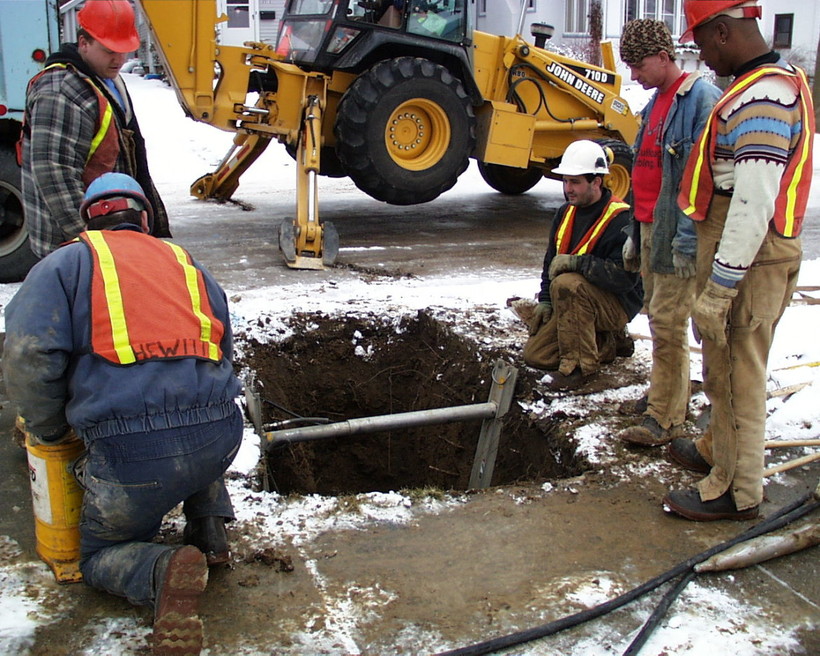 City Officials Offering Up To $2K In Financial Assistance To Help Offset Costs Incurred By Homeowners
By Rich Kremer
Share:

Homeowners in the city of Eau Claire will be required to replace lead water lines on their property whenever they're discovered during city utility projects. Officials are offering up to $2,000 in financial assistance to minimize surprise costs to residents.

In a unanimous vote, the Eau Claire City Council passed a resolution Tuesday mandating the replacement of what are called lead service lines leading to homes whenever they’re discovered by city utility workers during street projects. 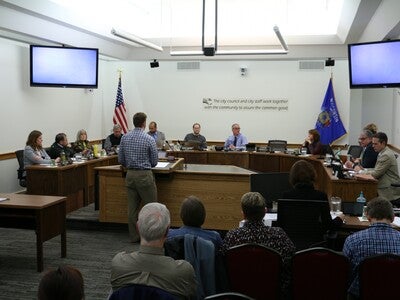 The Eau Claire ordinance gives homeowners 90 days to replace lead lines on their properties or show proof that arrangements have been made with a certified contractor.

Pippenger said the goal is to limit lead seeping into drinking water when only one side of the water line is replaced. He said Eau Claire, like many other municipalities, adds hydrated lime to the city water service, which makes water less corrosive and creates a coating on pipes aimed at keeping lead from contaminating drinking water.

"That coating gets chipped off when we’re working around it," said Pippenger. "It’s been proven. There’s been a lot of testing done since Flint, Michigan."

In Flint, lead seeped from pipes into the water line when officials switched the source of their drinking from the city of Detroit’s water utility to the Flint River in 2014 without implementing corrosion controls. As a result, high levels of lead were reported in drinking water and testing showed levels of lead in blood samples from children ages 5 and younger doubled.

Pippenger said making it mandatory for residents to replace lead lines after they've been disturbed on the city’s side of the property line will reduce risks of lead poisoning among young children and pregnant women.

"Part of the ordinance is to make sure that when we're replacing our mains and our water services, that's when the highest level of lead would affect that property owner if we don’t take care of that customer side of the service line," Pippenger said. "And that would last several months. And so, we would be putting people at exposure to lead to a point where, if there’s pregnant women, if there are children, that will adversely affect their health."

Eau Claire and other cities in Wisconsin have been working for years to replace all lead pipes in public drinking water supplies. Pippenger told the City Council the average cost to replace residential water lines is around $2,000 and the city currently offers up to $2,000 in financial assistance through grant funding from the Wisconsin Department of Natural Resources' Safe Drinking Water Loan Program.

Pippenger said Eau Claire has been awarded $800,000 in grant funding through the DNR since 2017, half of which has already been spent. He said the city is applying for another $400,000 in residential assistance through the program, which could fund around 200 lead service line replacements for residents.

"It makes our case stronger for that grant money to be awarded to Eau Claire, that we prioritize safety with lead in our water," Berge said. "That shows to the grant givers that we’re serious about that."

DNR program and policy analyst Becky Scott said Madison, Milwaukee, Kewaunee, Chintonville, Kenosha, Menasha and Manitowoc have passed resolutions similar to the one in Eau Claire. According to its website, Milwaukee has replaced 2,557 lead service lines since 2017.