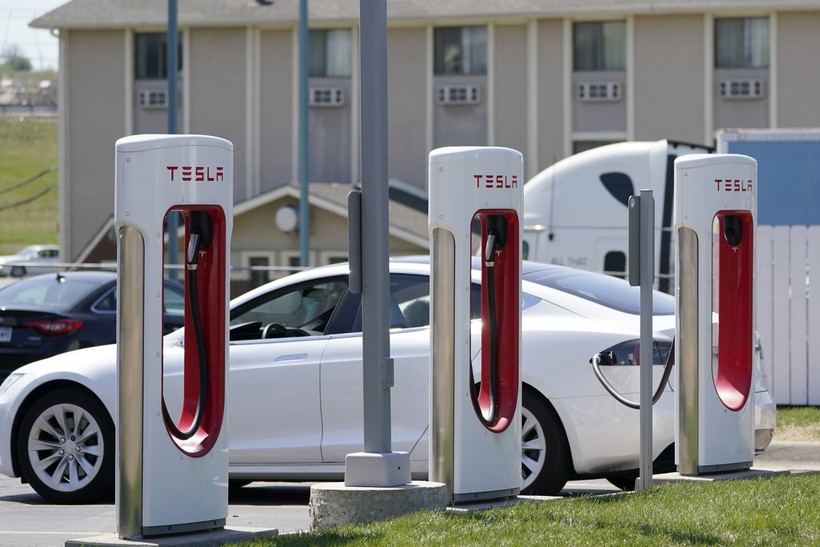 Wisconsin could have many more electric vehicle charging stations in the near future if federal and state funding levels continue on their current trajectory, the head of the state Department of Transportation said Monday.

"I think we’re going to be moving much more rapidly to electrification of our transportation system than people realize," Thompson said on WPR’s "The Morning Show." "It’s coming quickly, and it’ll be very good for the environment."

Thompson said the state has groups currently working on where to put new charging stations. The state is working with private companies to coordinate where stations are located, he said, and public options need to be available in the right places.

"We have to make sure, from the public sector side, that we’ve got the grid covered," he said.

According to a June memo from the Legislature’s nonpartisan budget office, the number of registered electric vehicles in Wisconsin has grown by an average of 9 percent each year from 2016 to 2020.

The bill passed the U.S. Senate last week, but it's fate in the House of Representatives is uncertain.