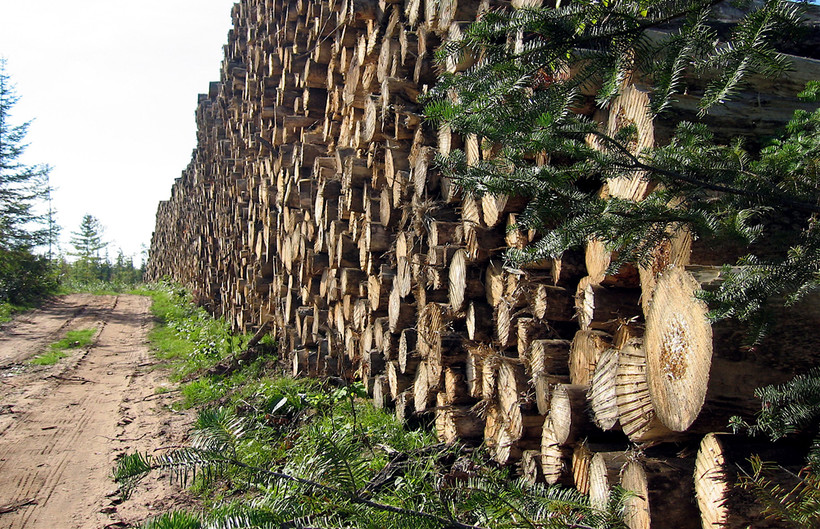 While It's Early To Tell, DATCP Official Says Market Could Open For Lumber, Whey
By Elizabeth Dohms-Harter
Share:

The United Kingdom's withdrawal from the European Union, which became official on Jan. 31, may prove opportunistic for Wisconsin's trade industry, according to a Wisconsin Department of Agriculture, Trade and Consumer Protection (DATCP) official.

Mark Rhoda-Reis, director of the International Agribusiness Center at DATCP, said Wisconsin hasn't been as focused on the U.K. in the past because of the size of its market, but that could be shifting as the country breaks away from the EU.

The EU is a political and economic consortium of 27 European countries that pay dues, are governed by treaties and allow citizens to move freely throughout the union. A referendum held in June 2016 ensured Britain's exit, which colloquially has been dubbed Brexit. Support was divided, with just more than 50 percent of voters calling for the country's withdrawal.

As a whole, the EU is Wisconsin's second largest trading partner, importing about $4 billion worth of Wisconsin-made goods. The U.K. — which comprises Northern Ireland, England, Scotland and Wales — imports about $750 million in overall products from Wisconsin, making it the state's No. 4 trading partner.

"Wisconsin has a lot of room to grow in that, considering that we're only $55 million of that several billion dollar import," he said, noting there's especially room to grow in soy sauce and yeast exports, as well as bull semen, wood, animal feed, meat and packaged vegetables.

The U.K. will continue to follow EU trade law until it works its way through a transition period, set to end on Dec. 31, during which a new free trade agreement will be negotiated.

While there's lots of uncertainty around what those changes will look like, Rhoda-Reis is still optimistic because the U.K. will be able and willing to trade with other markets, which was something the country couldn't do while part of the EU agreement. The U.S.' trade agreements with the EU are guided by the World Trade Organization.

That being said, his optimism is tempered by the reality that the U.K. will still need to trade with its closest producers in the EU. He's realistic that although U.S. exports might be cheaper to the U.K. because of the U.S. dollar to euro or pound exchange rate, tariffs and transit costs might make the U.S. a more expensive option.

"With an agreement, that potentially will make it more competitive for our producers here," he said.

Rhoda-Reis said Wisconsin can advocate for its producers through trade shows and trade missions that the U.S. Department of Agriculture runs. The next mission is Sept. 14-17, and Rhoda-Reis said DATCP is looking for companies to join and meet prospective buyers.

The trade mission in September will help DATCP understand what kinds of opportunities the U.K. holds for Wisconsin producers and what areas and products they should be focusing on.

What Brexit Could Mean For Wisconsin Trade 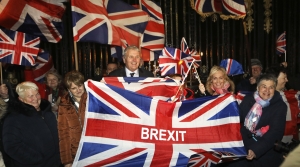 With Brexit now a reality, what might the final conditions for Wisconsin trade with both the UK and the EU look like? We talk with a state trade expert about what to watch for.