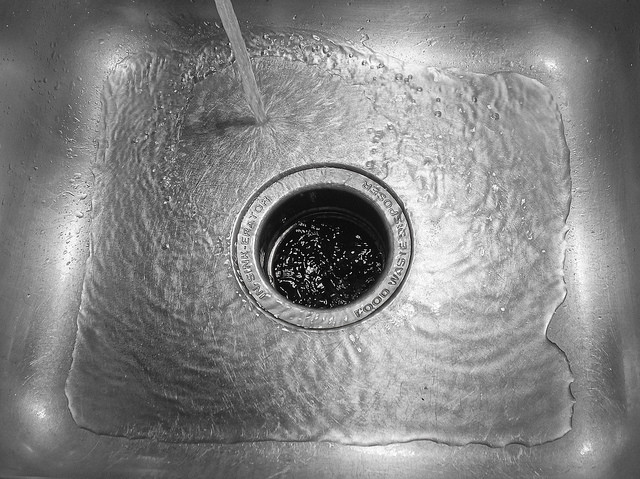 Neighbors affected by high nitrates say data will show where contamination is coming from. But farm owner says high costs could cause them to exit the industry.
By Hope Kirwan
Share:

The Wisconsin Department of Natural Resources has added groundwater monitoring requirements for another large farm since the state Supreme Court ruled it had the power to do so last year.

The DNR issued a modified wastewater permit for Gordondale Farms in Portage County on Friday. The agency revisited the permit for the concentrated animal feeding operation, or CAFO, earlier this year in order to include a requirement for the farm to monitor the groundwater near their fields for nitrates, bacteria and other contaminants.

The water monitoring requirements are a new option for the DNR, which had previously said it did not have the power to include restrictions when issuing permits for the Wisconsin Pollutant Discharge Elimination System. In 2021, the Wisconsin Supreme Court ruled the state agency did have the authority to include restrictions on large livestock farms in order to protect the state’s water.

Since that decision, the DNR also moved to add groundwater monitoring requirements and a restriction on the number of animals to the permit for Kinnard Farms, the CAFO involved in the state Supreme Court case. That farm has challenged the changes and filed a lawsuit against the agency.

Gordondale Farms has faced calls from the local Village of Nelsonville to do groundwater monitoring since water testing found almost half of the village’s private wells had high levels of nitrates in 2018. Further testing showed that 90 percent of the nitrate contamination can be traced to agriculture.

Kyle Gordon is owner of Gordondale Farms, which milks around 1,300 cows. He’s disappointed to see the DNR add the monitoring requirements because he says the farm has been working with local and state officials on improving groundwater for the last two years. Gordon said it will likely cost the farm $100,000 to plan and install the well system.

"For us, that would be a number high enough for us to start having discussions about changing our farming practices to vegetables or something that wouldn't include monitoring wells. It's simply just a lot of money," he said.

Gordon said his family is just beginning to consider their next steps, which could also include contesting the permit modifications. He said their farm has worked with the DNR in the past and he’s hopeful the monitoring system could end up informing his family and their neighbors about the farm’s actual impact on local groundwater. But Gordon said he worries the data could also be used against his farm.

"We're very concerned that this could lead to a lawsuit, which is difficult considering that we've followed all the regulations throughout our existence," he said.

Gordon said the dairy industry could see other farms sell their cows if the DNR continues to add monitoring requirements.

But Mark Brueggeman from Nelsonville’s Village Board said it’s a relief for residents to be one step closer to understanding where the contamination in their wells is coming from.

"It's not so much about laying blame. It’s about finding out the source and what can we do about," he said.

Brueggeman said the nitrate contamination in his own well has gotten worse since it was discovered in 2018, making his reverse osmosis filtering system less effective.

He said the county has already hired an engineering firm to develop a system of monitoring wells in the area to identify nitrate concentrations and model water movement in order to identify whether there is clean water available in the area.

In response to the potential that Gordondale Farms would stop milking cows because of the high cost of the monitoring system, Brueggeman said it raises the question of whether the farm is an appropriate business to be operating in the area.

"Our sandy soil doesn’t filter things out," he said. "It may be that large dairy operations are inappropriate for this sort of landscape. I mean, you don't try and grow pineapples here. You have to think of what is appropriate for where you are."

He said having the groundwater data will help answer that question and whether the village will have access to a reliable source of clean water in the future.