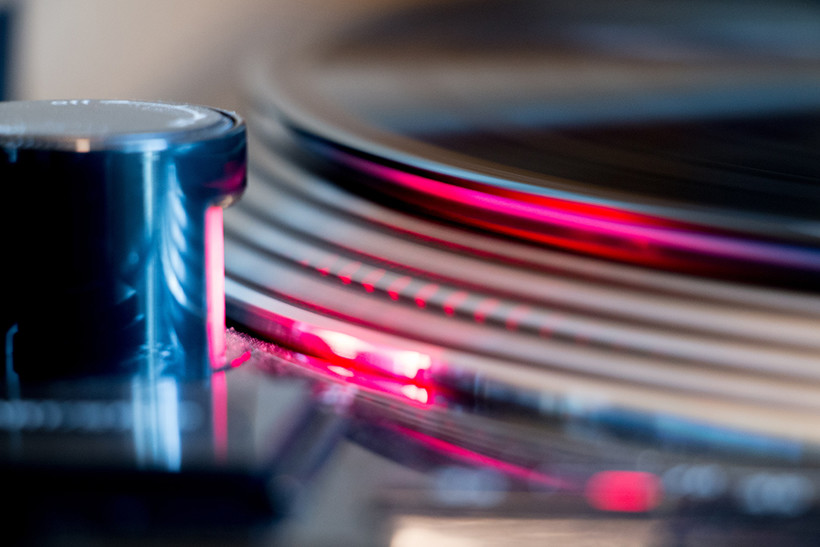 Discovering New Music And Artists Through The Cover Song

In the early era of popular music, the idea of a cover song was unheard of. In the 1930s and '40s, people mostly bought records by song title rather than by artist. By the early '50s, that changed as listeners became more interested in specific musical artists, and some of those artists started performing songs that they wrote.

Now, in case you’re wondering, "what’s a cover song?" It’s a new version by someone other than the original composer of a previously released song.

But is a cover just a note for note remake of the original, or is there more to it than that?

Joshua Farber, the creator of the blog, coverlaydown.com, a site dedicated to covers of popular songs done in a more stripped-down, acoustic style, gave WPR's "BETA" his thoughts.

"Well, I think it can't be a note for note recreation," Farber said. "The covers that I like the most are the ones where the artist is really filtering what they love about the original song through their own performance and sensibility. And sometimes that results in what we might consider a relatively faithful cover, but one which clearly resonates with the artist that performs. But sometimes that ends up with deconstructed music."

So a song stripped to its bones can take on a completely new meaning.

"Caroline Herring, who performs down south. She does a broken down version of several Cyndi Lauper songs over the course of her career that you have to know that she's covering a Cyndi Lauper song going in or you won't even realize it until halfway through ... Sometimes those performances are among the best covers there are because there's so much distance between the original and what I would say as a reclamation of the original intent and the potential poetry of the lyrics and song. You end up with this entirely different meaning when you see the product and get to listen to it at the end of that," Farber continued.

Farber said a great cover is one that takes the original and brings new meaning through the instrumentation, arrangement and musical style.

"You take a fast song, you slow it down, suddenly it's wistful, but one of the things I like about looking at the sort of acoustic and folk end of coverage specifically is that I think by making almost every song distilled down to where it's raw and really intimate, regardless of whether that's a single performer or a few performers in a room, I think that intimacy itself tends to change the way in which we hear a song and the way in which we interpret its meaning," he said.

The meaning of a song is never the same for everyone. When an artist creates their interpretation, it can be like hearing the song for the first time, leading you to the discovery of new worlds of music and artists for your playlist.

"Pulling those threads is one of the joys and dangers of being a cover lover of sorts because you can follow those threads forever and never resurface back into the real world at all," Farber said. "And at some point, if you stop listening to original songs altogether, of course, then all you're doing is recycling. So I think one of the challenges of being someone who spends so much time with covers is actually making sure that I keep following in those threads to discover new music as well."