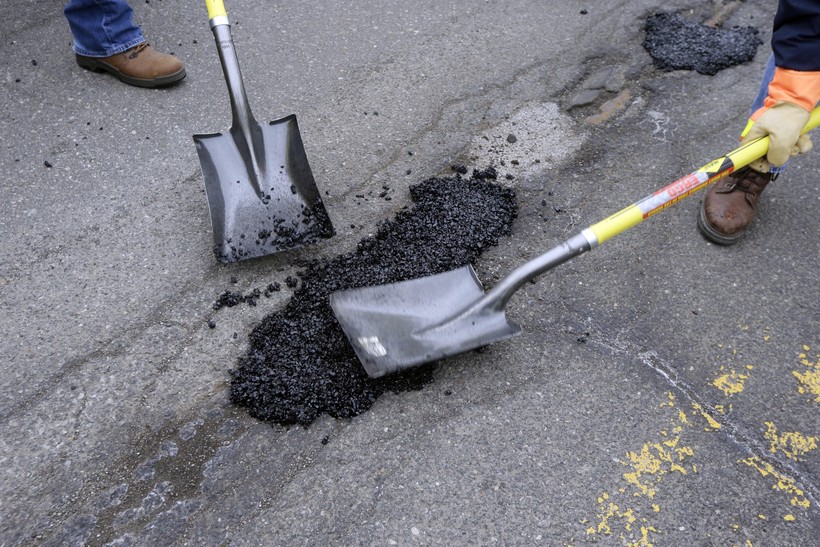 Despite increases in state spending on transportation, local governments are still turning to wheel taxes as a way to raise additional revenue for highways and mass transit.

On Tuesday, the Dunn County Board of Supervisors approved a $20 local vehicle registration fee, also known as a wheel tax. The county estimates it will generate $760,000 annually and help maintain local highways in light of increasing costs for materials.

Dunn County Board Chair David Bartlett said over the last few years the board had to trim the highway department budget to address increased costs related to a rise in methamphetamine use in the county.

"We’ve been spending less on our highways and probably the reason for that is that human services have taken more money than what they were predicted to in our budgets," said Bartlett.

He said in 2018, the county had to shift about $1 million to the health and human services department from cuts to the highway and sheriff’s departments.

The 2019-2021 state budget signed by Gov. Tony Evers, spends $484 million on roads over the biennium. It increased annual vehicle registration costs by $10 and changed increased fees on hybrid vehicles by $75. Despite that and a onetime pool of $75 million for local roads throughout Wisconsin, Bartlett said Dunn County was still losing ground on local highway maintenance costs.

He said additional money from the county wheel tax still won't be enough, but it will help the county break even.

“Most of the supervisors would have rather not done a wheel tax," said Bartlett. "Most of us feel it isn’t a very fair tax. But we felt it was better than borrowing."

The Dunn County wheel tax will sunset in 2022.

Bartlett said he and other board members would prefer to see more long-term road funding sources from the Legislature. He said an increase in the state’s gas tax would be a fairer way to raise money from those using roads the most.

A state gas tax increase has been floated by lawmakers for years but Republican legislators refused to approve an increase suggested in Evers' state budget proposal.

In late October, the Madison Common Council approved the highest wheel tax on record in Wisconsin. A $40 local vehicle registration fee is expected to generate about $7.8 million annually for the city, according to city Department of Transportation director Tom Lynch. He said the funds will go towards the city's Metro Transit bus service.

"About 80 percent of it is used to free up money that Madison was going to contribute to Metro," Lynch said. "But now that that money is being paid for by the wheel tax that frees up property tax monies for basic services."

Lynch said those basic services include police and fire along with pay raises for city employees. A portion, $1.4 million, of the annual wheel tax revenues in Madison will go toward the creation of a bus rapid transit system, said Lynch. It would establish dedicated buses and lanes on city streets similar to light rail services in other cities like Milwaukee and Minneapolis but with less costs.

Lynch said the Madison Common Council decided not to include a sunset on the city wheel tax mainly to help its chances of securing federal funding for its planned bus rapid transit system.

"So, if we had a sunset, that’s five years out then all of a sudden our financial plan doesn’t work because we don’t have that funding," said Lynch. "So, then we don't have an attractive application to the FTA."

According to the Wisconsin Department of Transportation, 13 counties and 26 cities, towns and villages have enacted local wheel taxes.