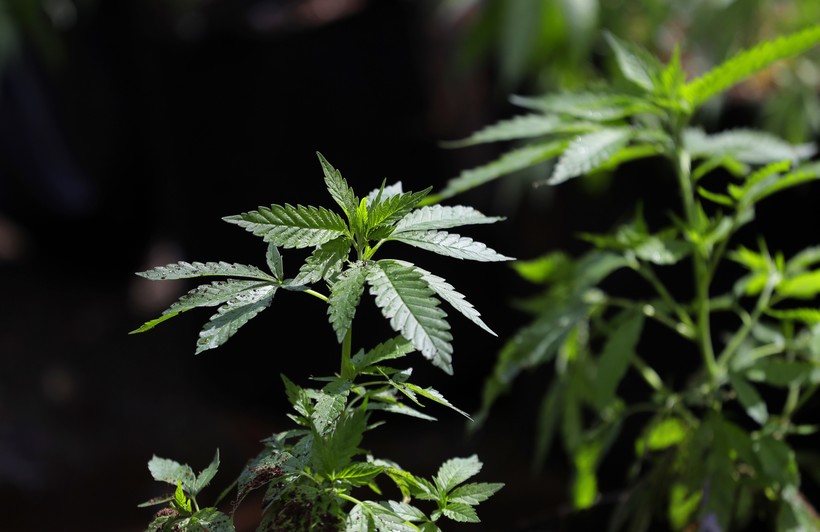 Kyle Frenette Is 1 Of 5 Candidates Trying To Unseat US Rep. Sean Duffy
By Glen Moberg
Share:

A Democratic candidate for Congress in northern Wisconsin has come out in favor of the national legalization of marijuana.

In a proposal released April 20, Frenette argued legalization would help solve the national opioid crisis, reduce the number of people in prison, and provide needed tax revenue for Wisconsin.

"Opioids and methamphetamine, with their high-risk of addiction and overdosing, have continued to ravage communities in Wisconsin and across our nation. Meanwhile, marijuana has been proven an effective substitute for prescription opioids in treating pain," Frenette said in the release.

"The rate of use of the drug is about the same across races, but the numbers show that black and brown people typically have been put behind bars more than white folk," Frenette said in an interview with WPR.

Frenette said tax revenue generated by the drug could fund a variety of needs and create jobs.

"(Look at) the numbers with Washington and Colorado and the states that have had it legalized for a long time," Frenette said.  "We could use it to invest in our education, in our infrastructure, our roads and our bridges, even rural broadband."

Frenette, the manager of Bon Iver, said legalization is an issue that resonates with young people.

"This is about building a new pathway forward for this country and for me, as a 30-year- old millennial, I feel that this is the right thing to do," he said.

"Kyle Frenette’s radical and absurd plan to legalize marijuana might be cool for his band buddies in Minneapolis and New York, but it’s dangerous for Wisconsin," Miller said in the release. "Pouring more drugs into our communities or normalizing a gateway drug like marijuana is the last thing we need."