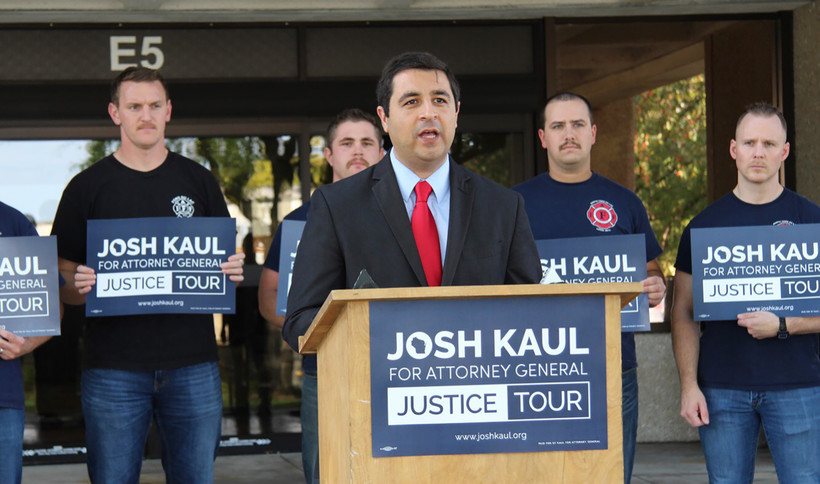 Kaul, A Formal Federal Prosecutor, Has Risen Fast In The World Of Law
By Shawn Johnson
Share: 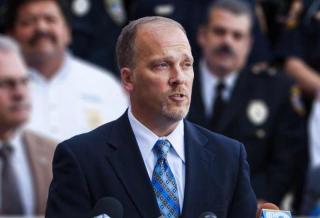 Josh Kaul was the first — and only Democrat — to announce he was challenging Republican Wisconsin Attorney General Brad Schimel.

He's been regularly name-dropped ever since by high-ranking Democrats, including U.S. Rep. Mark Pocan.

"I have not been this excited about a new face in politics in a long time," Pocan said at the 2018 state Democratic Party Convention. "Josh Kaul is going to make a great attorney general for Wisconsin."

That was back in June.

Kaul has been an aggressive fundraiser, raising more money than Schimel this year.

And yet, in the closing days of his campaign for attorney general, polling suggests many voters are still learning about Kaul. 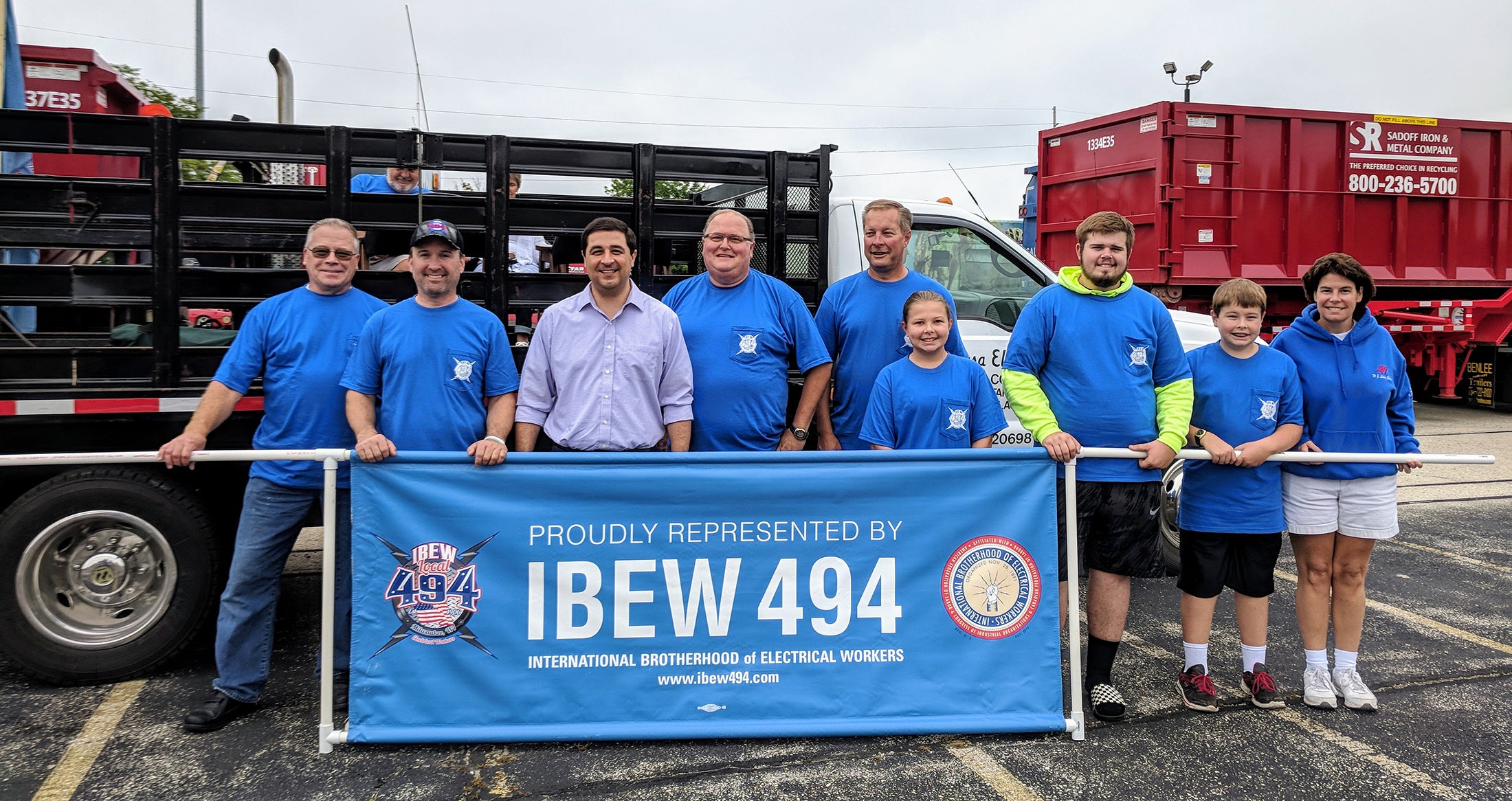 "As a federal prosecutor, I've put away murderers and drug traffickers," Kaul says in one ad. "Now I'm running for attorney general."

The ads emphasize tough-on-crime themes that are mainstays of attorney general races, but most of Kaul's professional experience has been in the private sector.

Kaul worked for three years at a firm in Washington, D.C. before becoming a federal prosecutor.

He then spent fewer than four years at the U.S. Attorney's Office in Baltimore before taking a job in the Madison office of Perkins Coie, a prominent international law firm with strong ties to the Democratic Party.

"Every place he's been, he's kind of just risen very quickly toward the top," said Chuck Curtis, a partner at Perkins Coie.

Curtis said he first met Kaul 15 years ago when they worked together at another firm while Kaul was still in law school. Curtis said Kaul has succeeded everywhere, including at Yale University and Stanford Law School.

Curtis worked directly with Kaul in 2016 on a lawsuit that overturned several Republican-authored voting laws in Wisconsin, including restrictions on early voting.

"He's one of the go-to voting rights lawyers, and he's been pulled in precisely because he's so good at what he does, and he is so talented in the courtroom," Curtis said. 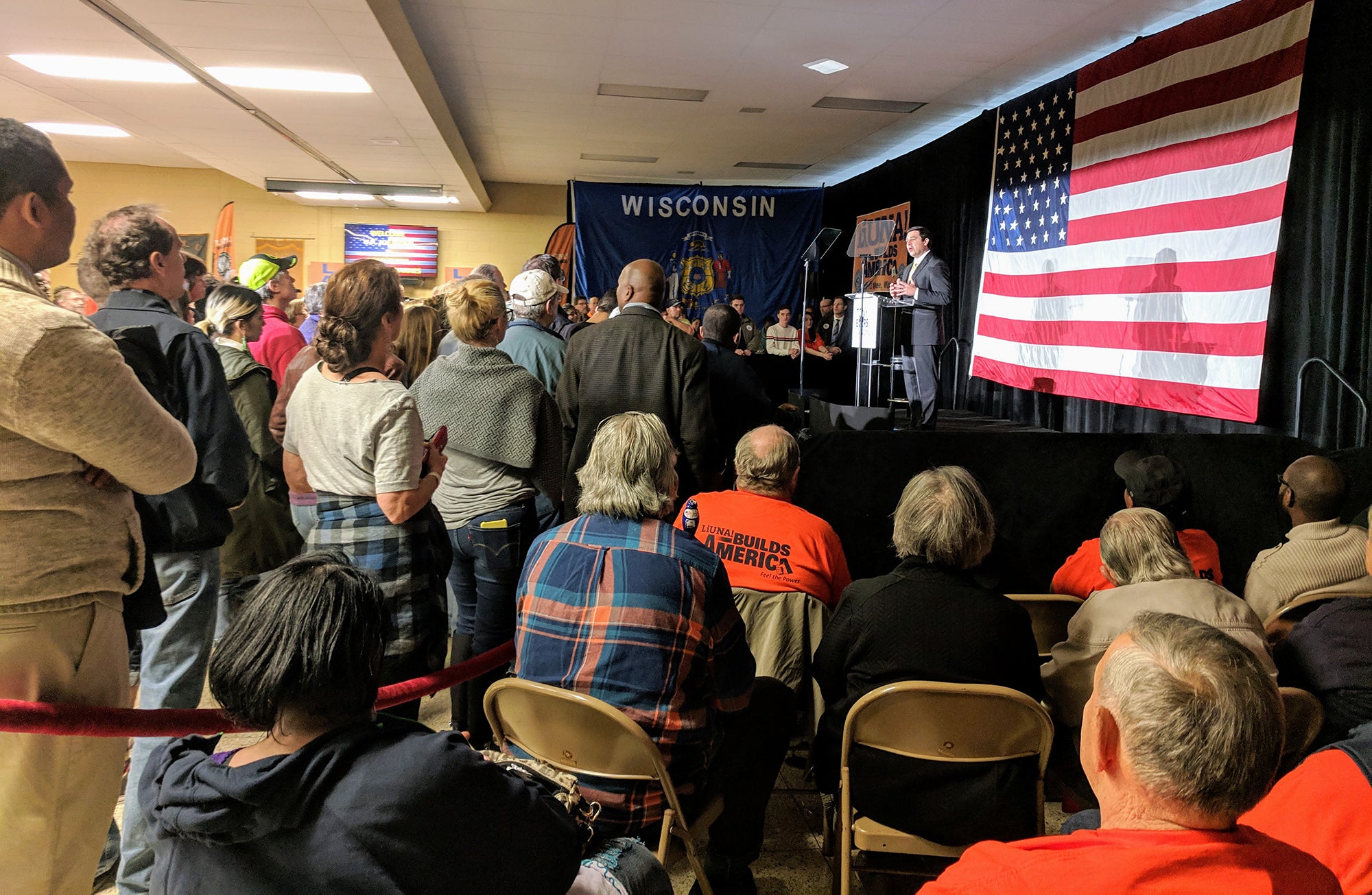 "When protections for students who were defrauded by predatory, for-profit colleges were rolled back, a number of AGs stepped up and took action," Kaul said. "But our AG was nowhere to be found."

Kaul knows what the state Department of Justice can do, and what it can't. He's the son of the late Peg Lautenschlager, Wisconsin's former attorney general.

But Kaul's campaign has been less about him than it's been about Schimel.

"Our AG, with our tax dollars, has fought against overtime pay for middle-class families in Wisconsin," Kaul said.

Kaul has also gone after Schimel for not moving more quickly on dealing with a backlog of thousands of sexual assault test kits while prioritizing other cases, and while spending $10,000 on commemorative coins.

Schimel announced in September his office has eliminated the backlog.

"How many times have you made a closing argument to a jury in a criminal case?" Schimel asked.

So far, Kaul hasn't flinched, sticking to his strategy.

Asked just Thursday how he'd connect with voters who still don't know him, Kaul again turned the conversation to his opponent.

"We're going to keep focusing on the differences between Brad Schimel and me," Kaul said. "Brad Schimel is one of the leaders of a lawsuit that's seeking to overturn the Affordable Care Act."

Kaul, who is 37, has risen fast in the world of law. Voters will decide Tuesday whether he takes the next step in politics.