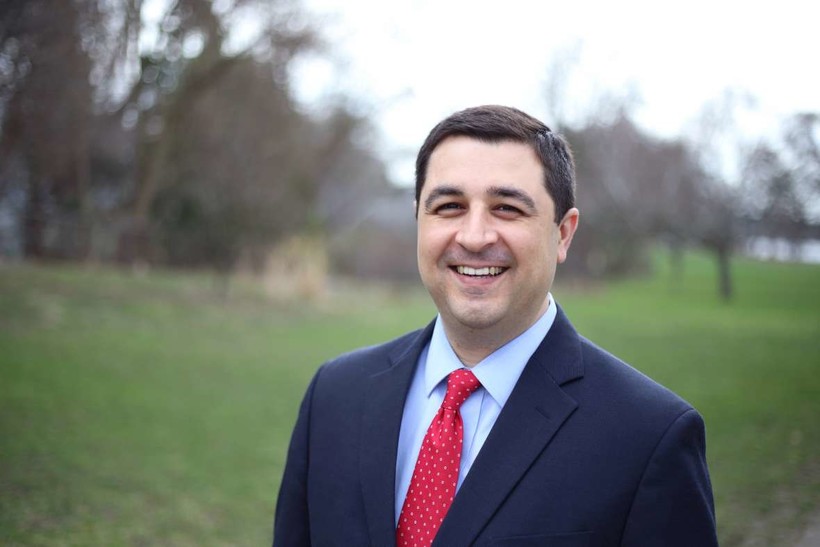 Kaul has been vocal about his opposition to Schimel getting the state involved in a lawsuit challenging the Affordable Care Act, but on Thursday he outlined a few instances in which he believes Schimel should’ve taken action.

According to The New York Times, those cases have been filed in Illinois, Pennsylvania, Washington and California.

Kaul also mentioned cases going after for-profit colleges for charges of peddling misleading marketing to students, which have been filed in states like California and Massachusetts.

The Democratic candidate also brought up a lawsuit signed onto by Democratic attorneys general in 17 states challenging the Trump administration on enforcing for-profit college regulations.

"The federal government has rolled back some important consumer protections," Kaul said. "Some states have stood up to take action, but Wisconsin has not."

Schimel’s campaign responded to the criticism by dismissing it as political activism.