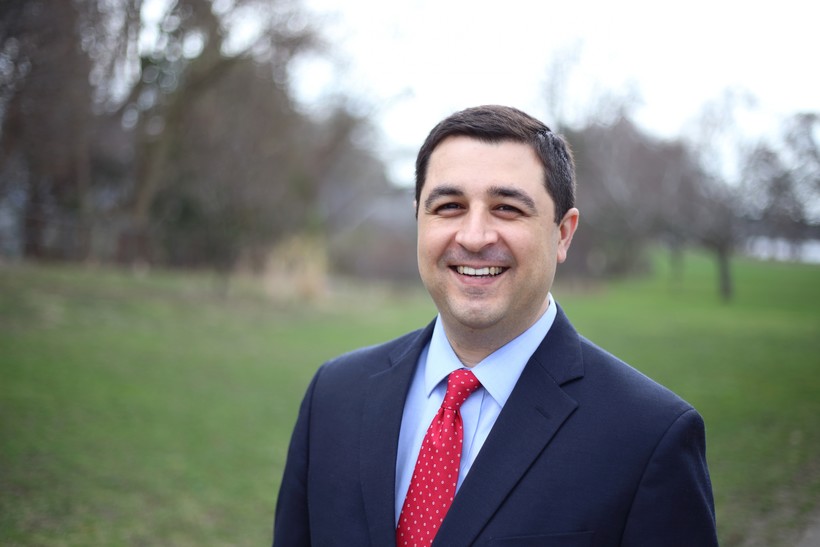 A Madison lawyer who’s the son of former Wisconsin Attorney General Peg Lautenschlager has announced that he'll run for his mother’s old job in 2018.

Democrat Josh Kaul will seek to replace Republican Attorney General Brad Schimel, who was elected to his first term in 2014. Kaul said Schimel has politicized the Wisconsin Department of Justice and strayed from the values of Wisconsin residents.

"I think we need an attorney general whose focus is on protecting Wisconsin families through working to reduce crime, by enforcing our consumer protection laws and by enforcing the laws that protect our natural resources," Kaul said in a telephone interview Monday.  "I think we haven’t had that under our current AG."

Kaul, 36, graduated from Stanford Law School in 2006. His jobs after graduation include a stretch from 2010 to 2014 as a federal prosecutor for the U.S. Attorney's office in Baltimore.

Kaul also spent time in private practice, where he was recently part of the team of lawyers that challenged several Republican-authored changes to Wisconsin’s election laws, including restrictions on early voting.

Lautenschlager lost a Democratic primary in 2008 after she was arrested for drunk driving in a state vehicle. Asked whether her record would be a factor in his race, Kaul said he was focused on his own experience.

"I hope that nobody votes either for me or against me based on anybody I’m related to," Kaul said.

Kaul said Schimel has spent too much time filing lawsuits against policies enacted by President Barack Obama, including a lawsuit that successfully blocked a rule that would have required overtime pay for people earning up to $47,476.

"I don’t think that that served the interests of Wisconsinites," Kaul said. "I think it’s in the interest of the state to have workers who are getting fair pay when they put in their work."

The Republican Party of Wisconsin issued a statement attacking Kaul.

"Josh Kaul has built his career as an attorney for liberal special interests and Washington insiders like Hillary Clinton," said Alec Zimmerman, spokesman for the Republican Party of Wisconsin. "By contrast, Attorney General Brad Schimel has fought for Wisconsin families by improving public safety, upholding the rule of law and stopping federal overreach from Washington.”

Kaul filed paperwork with the Wisconsin Elections Commission Monday.  He is so far the only announced Democratic candidate for attorney general.