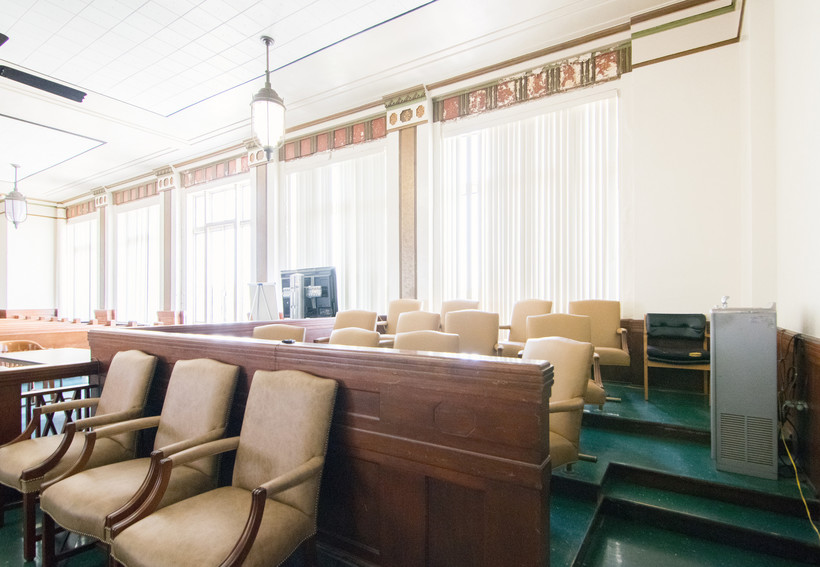 Is The Death Of Trial By Jury Bad For Democracy?

Psychologist, Jury Researcher Drury Sherrod Argues That It Is
By Elizabeth Dohms
Share:

Jurors find their work inside of a courtroom ennobling, said Drury Sherrod, a psychologist and co-founder of jury research firm Mattson & Sherrod.

That's because these trials foster moral experiences. They expose jurors to people they wouldn’t have otherwise conversed with. They're agents of democracy.

Settling near the national average of half a percent for civil trials and less than 1 percent for criminal trials that see a jury, Sherrod said plea bargaining in criminal cases and mediators or arbitrators in civil cases are replacing jury trials.

There are several reasons for the decline, most notably that jurors are mistrusted and sometimes appear incapable of understanding evidence, engaging in thoughtful discussions or coming to a reasonable verdict, he said.

He argues in his book, "The Jury Crisis: What’s Wrong with Jury Trials and How We Can Save Them," that trial by jury is an American institution, protected by state and federal constitutions, that can be redeemed with calculated efforts to improve the institution and prevent its collapse.

The process is in need of some attention.

For one, assembling a jury of peers can be tricky, Sherrod explained. He said 15 percent of Americans never receive a jury summons for reasons such as address changes. Another 12 percent receive summons but ignore them. When people do make it to trial, jurors can be excused for numerous reasons.

Furthermore, although a juror's job is to listen to the evidence presented during a trial and deliver a verdict, they often understand the case as though it was a story and begin filling in gaps by matching it to similar events in their own lives. That bias can determine what details jurors pay attention to as the trial gets underway.

But because humans tend toward stories, Sherrod recommends attorneys present a case as a narrative rather than how law school professors would present evidence, among other recommendations he makes in his book in support of the trial by jury.

Despite its inherent bias, Sherrod said he would prefer judgment from a jury rather than a judge in a bench trial who might be swayed into deciding a verdict based on an upcoming election or review by the governor.

"It's much better to spread the bias across six to 12 people who you would find on a jury instead of vesting it in one expert, one arbitrator or one judge," he said.

Present-day jury trials derived from the Magna Carta — a rule of law chartered in 1215 by England's King John, albeit under duress because of a threat of rebellion — that was eyed later by both the English and the Founding Fathers in this country as a sign of freedom from oppression. The Magna Carta and U.S. Constitution guaranteed its citizens to a right to trial by jury.

Even prior to that, juries were essentially a group of local men of similar status who would be assembled to discuss what they had heard about the person who supposedly committed a crime. After deliberating about the person’s character, the men would reach a verdict, he said.

"For many centuries, that was the nature of trial by jury,” Sherrod said of these self-informing jurors. "They didn't listen to evidence. They just judged based on what they knew about the person who was accused of a problem."

The Sixth and Seventh Amendments in the U.S. Constitution elucidate the right to a trial by jury in criminal prosecutions and civil lawsuits respectively.

The Challenges Facing The Institution Of Trial By Jury 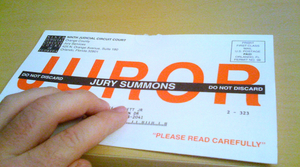 Trial by a jury of one's peers is a right enshrined in the U.S. Constitution. But fewer and fewer cases go to trial at all, and jury trials are even less common. An expert on jury selection discusses that shift, and examines how the role of a juror runs counter to human psychology.