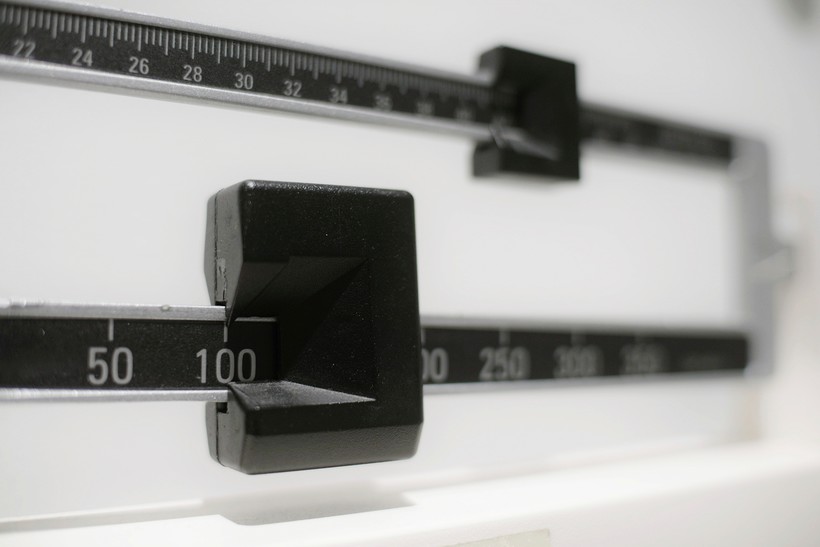 County Health Rankings: Smoking In Wisconsin Down, Obesity Going Up

Smoking continues to go down in Wisconsin while obesity goes up, and more than a quarter of residents admit to drinking excessively, according to the 2019 County Health Rankings & Roadmaps.

The annual report by the University of Wisconsin Population Health Institute and the Robert Wood Johnson Foundation looks at more than 30 factors that influence wellness, including poverty, education, transportation and jobs.

This year there was an emphasis on affordable housing. If a person is spending a large portion of their income on housing, they can’t pay for transportation to get to the doctor or perhaps can’t afford needed medication, said UW Population Health Institute Director Sheri Johnson.

Overall, 13 percent of Wisconsin residents have what researchers call a severe housing cost burden. That means people are paying more than half their income on rent or their home mortgage. It’s particularly a problem for people of color and those who are low income, Johnson said.

"A lot of the housing cost burden is related to the lack of progress in wages being able to keep up with housing costs. So even though people are working and working hard they are not making enough money to afford the essentials of life like housing," Johnson said.

Fifteen percent of households are too crowded, lack a kitchen or have no plumbing.

The best and worst ranked counties have not changed for several years. Menominee County continues to be at the bottom and Ozaukee County the top, although Ozaukee County was edged out by St. Croix County in 2012.

The median income for Ozaukee County is more than $78,000. The poverty rate is 5.3 percent.

In contrast, Menominee County has a median income just more than $38,000 and more than a third of residents live in poverty.

"What we know is that health is much more than the ability to go to a doctor," Johnson said. "Health is really driven by a range of factors including how much income you have, the type of employment."