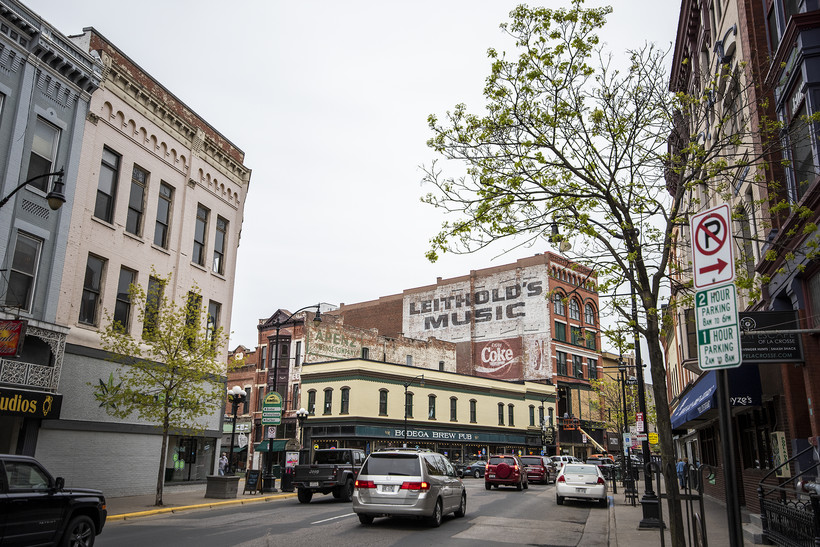 More than a dozen Wisconsin cities have banned counseling aimed at changing a persons sexual orientation or gender identity since 2018
By Rich Kremer
Share:

The conservative Wisconsin Institute for Law and Liberty is threatening to sue the City of La Crosse unless it drops a proposed ban on conversion therapy for children.

A letter sent to the La Crosse Common Council Monday claims an ordinance passed in June prohibiting "practices or treatments" offered to "change a person's sexual orientation or gender identity" is an unconstitutional restriction of free speech.

"The City’s ordinance is clearly content-based and even discriminates against disfavored viewpoints," said the WILL letter. "For example, counseling aimed at 'chang(ing) behaviors or gender expressions' is made illegal whereas counseling that 'provides assistance to a person undergoing gender transition, or counseling that provides acceptance, support, and understanding of a person or facilitates a person’s coping, social support, and identity exploration and development' is permitted."

The original city ordinance has been amended twice since it was first introduced on June 9. The first change struck the words "for a fee" from the conversion therapy ban. WILL Deputy Counsel Anthony LoCoco told Wisconsin Public Radio that would mean counselors, ministers and even parents could face punishment from the city.

"So, the central problem with this ordinance is that it violates the First Amendment, and that's true regardless of whether it applies only when money is changing hands or if it applies to priests and parents who may provide guidance to children who come to them for help," LoCoco said.

The latest iteration of the conversion therapy ban was drafted Friday. It specifies that licensed medical or mental health professionals may not engage in conversion therapy with minors. Potential violators of the ordinance will be referred to the Wisconsin Department of Safety and Professional Services.

La Crosse Common Council member Mark Nuemann told WPR the latest amendment was aimed at identifying "very strictly, a professional arena." He said the council doesn't want to pass a resolution that will be overturned in the courts.

Neuman, who was a pediatrician for much of his career, said "conversion therapy, at its heart, is a form of mistreatment of children."

"If you are exposing them to an intervention that is known not to be helpful and potentially harmful, it should not be happening in our town because we want a safe place for people to live," Nuemann said.

At least 13 Wisconsin cities including Madison, Milwaukee and Eau Claire have enacted bans on conversion therapy since 2018.

In July, the 11th U.S. Circuit Court of Appeals decided not to reconsider a 2020 decision that found conversion therapy bans violated the First Amendment.

LoCoco said WILL believes conversion therapy bans in other Wisconsin cities could also be constitutionally suspect.

"To the extent that these ordinances exist elsewhere, we are going to be taking a hard look at them," said LoCoco. "Hopefully in the case of La Crosse, they'll do the right thing and decide to abandon this project."