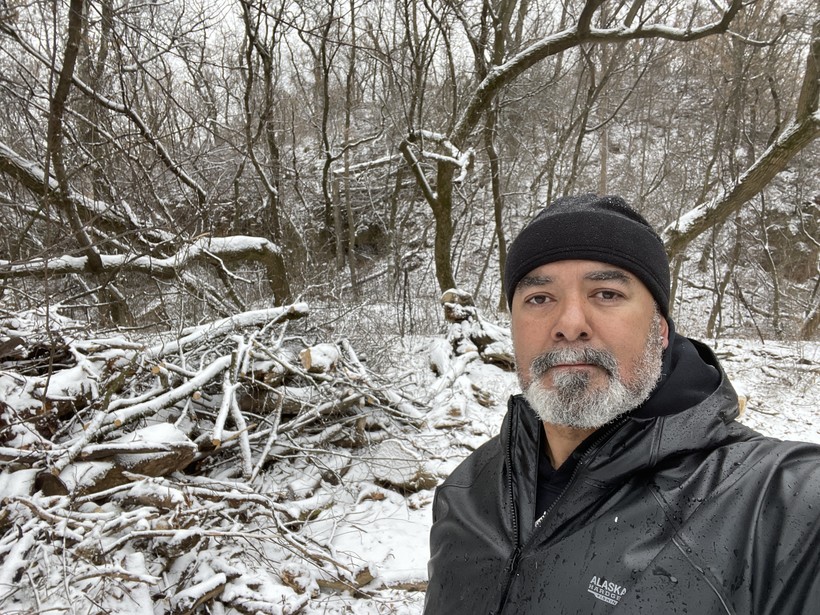 To Christopher Kilgour, for groups such as his that advocate for equitable access to the outdoors, just having a seat at the decision-making table isn’t enough.

"It's also having a cup, a plate, a knife, a spoon and a meal," he said. "Not just having a voice, but being actually included in the conversation in a longer-term (way) and in a sustainable way."

Kilgour is the founder of Color in the Outdoors, a Wisconsin organization that wants people from all different backgrounds and abilities to enjoy what nature has to offer — whether that is in a forest, by a stream or at the park down the block.

Getting into the outdoors doesn’t have to mean being miles away from a city. It can just be going into the front yard or anything outside the door — hence calling it, "outdoors," he said.

Kilgour grew up in Madison, "right in the center of town," though he still spent most of his time year-round in nature. But those who surrounded him didn’t always look like him. There are stereotypes about outdoor recreation being a predominantly white activity.

"It sometimes can be a bit daunting or intimidating," he said.

He didn’t notice that as much as a child, but he became more aware as he got older. He grew up and wanted to be a role model to others who look like him.

He started sharing by word of mouth or on social media where and when he would take an upcoming hike, Madison365 reported last year. But he said recently on WPR’s "Central Time" that he got some nudges toward making his mission more organized.

"I decided along kind of the same lines, with my own personal background of being a multiracial human being, I really wanted to try to continue to encourage and foster conversation as a group of folks with a mixed population of people," he told Madison365.

Two pillars of his work are representation and accessibility.

On the first, it can be as simple as who these recreation spaces put on brochures and print materials, he said. He praised the state Office of Outdoor Recreation for being intentional in its representation.

He also pointed to signage. He said signs should be in many languages, not just English. He also said it is important, being in Madison specifically, for city parks to acknowledge that they are on Ho-Chunk Nation land.

Kilgour said the people in charge of the recreation spaces should take inventory and seek input from marginalized groups: Does everyone feel welcome in these spaces? What could be done differently to improve?

As for accessibility, he said some of the most popular places for outdoor recreation have often been sequestered. Transportation can be a barrier if bus lines don’t reach these places, for example.

When cities have available space, Kilgour said they don’t always need to be parking lots and high rises. He said they should invest in parks and green spaces.

That doesn’t stop at building them, either. Maintaining these spaces and keeping them welcoming is also important, he said. Who would want to go to a park where all the plant life is dead or dying?

The internet has helped make the outdoors more accessible, too. Not only did Kilgour use it to expand his own network, he said people can use it to search for something to do on a weekend or to look for other groups that share the same mission as his.

At the same time, Kilgour encourages everyone to unplug a bit. Whether it’s a full weekend camping trip or just a walk around the block, he wants Wisconsinites to enjoy all that the outdoors has to offer.

"We're so plugged into electronics and busy schedules these days that we typically don't literally spend time smelling the roses and seeing the forest for the trees," he said.

Wisconsin organization increases access to the outdoors for marginalized groups 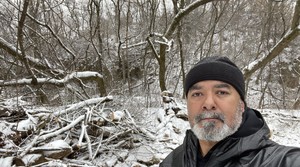 Color in the Outdoors is a Wisconsin-based organization working to promote diversity, accessibility and inclusivity in the outdoors. Join us to hear from the founder about why he works to make the outdoors a space for everyone and how you can be a part of the organization's mission.