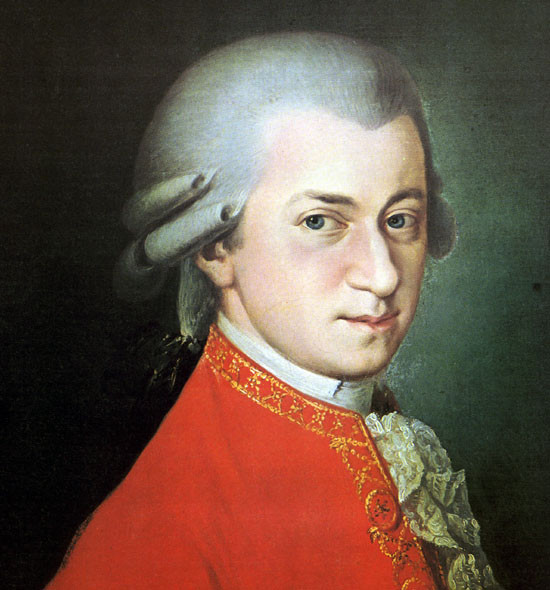 The 22-year-old Wolfgang Amadeus Mozart had arrived in Paris to build an international reputation. He wrote to his father, Leopold, in Salzburg on May 1st, 1778:

Responding to an invitation of eight days prior, I drove to the house of the Duchesse de Chabot. I waited half an hour in a large room without any fire and as cold as ice. At last the Duchess came in. She was very polite, and implored me to excuse her piano since none of her instruments were in good order, but she asked me at least to give it a try.

I said I'd be happy to play something but couldn't right then because my fingers were completely numb from the cold, so I asked her to take me to a room where there was a fire.

"Oh, yes, yes, you are right," she answered. She then seated herself and spent an entire hour drawing in the company of several gentlemen all sitting in a circle around a large table, while I had the honor of waiting. The windows and doors were open so that not only my hands, but my body and feet were cold, and my head also began to ache.

At last, to cut matters short, I played her miserable piano. What annoyed me most of all was that the Duchess and the gentlemen never stopped drawing for a moment, but coolly continued what they were doing so that I had to play to an audience of chairs and tables and walls.

Finally I got up and said I'd be glad to come back when some better instrument could be found, but the Duchess persuaded me to wait until her husband came in. He sat down beside me and listened with great attention, and I forgot all about the cold and the headache, and inspite of the miserable piano, played as I can play when I'm in the right mood.