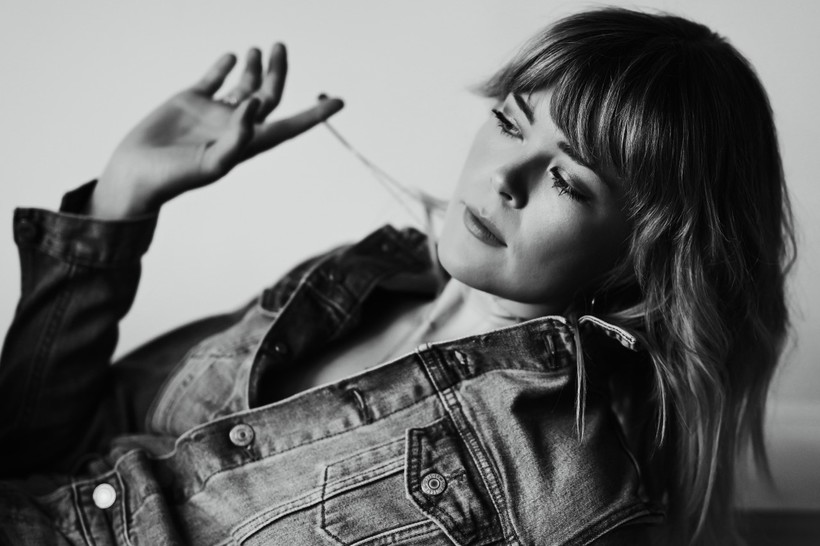 Chelsea Bieker's debut collection is called 'Heartbroke' for a reason

The short stories focus on people living on the margins in the Central Valley of California
By Doug Gordon
Share:

The collection features desperate characters struggling to find meaning in their lives. Many of the stories focus on the relationships between mothers and their children. And despite dealing with dark topics like poverty and substance abuse, Bieker manages to create moments of humor.

Her previous novel, "Godshot," was a finalist for the Oregon Book Award and named an NPR Best Book of the Year. "Godshot" and all the stories in "Heartbroke" have one thing in common — they all take place in the Central Valley of California.

"As I was writing the book, I was so entrenched and obsessed with California's Central Valley," Bieker told Wisconsin Public Radio's "BETA."

"I think it's a place that we don't often see in books and media. Or if we do see it, it's sort of in stereotype. And being from there, I was always really transfixed by the landscapes, by the diversity of experience you could have from one area to the next. And I found when I started writing later as an adult, that was the place all of my work wanted to go." 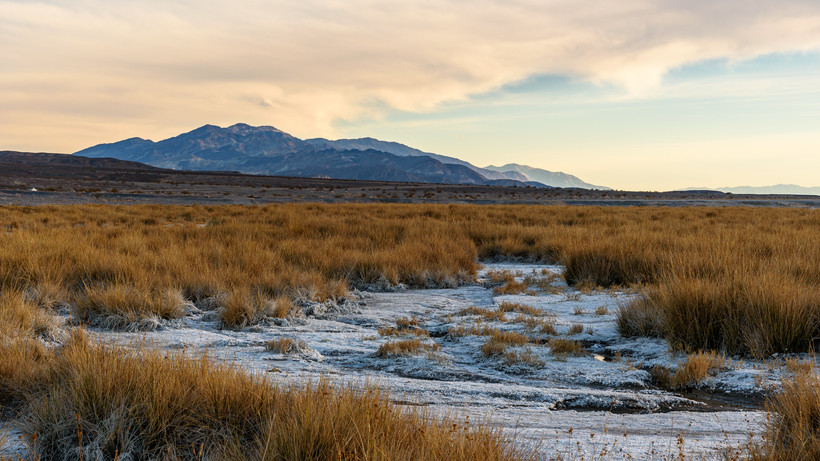 A central Death Valley vista with the flats of Salt Creek leading up the mountains framed in clouds. Torsten Reimer (CC BY-NC 2.0)

The opening story in "Heartbroke" is "Mamas, Don't Let Your Babies Grow Up to Be Miners." It's dedicated to Bieker's mother, Mary Glin.

"My mom had taken a community college class when I was young, and it was a writing class," Bieker said. "And one of the prompts was to write something you're the expert on. And my dad was a hydroelectric miner for many years, and she was kind of immersed — we were all immersed — in that sort of world."

As a child, Bieker saw the world of mining as something that seemed really unto itself. It seemed to have its own language and there was a very close connection among the miners. Bieker's mother wrote about the miners, their own private language and their nicknames for one another.

"When I was an adult going through our storage unit, I found her paper and I think she got like a C minus on it or something. Like, she didn't quite follow the prompt, but when I read it, it was so enjoyable to read because I got to see a side of my mom I didn't know. I was able to see her not just from the perspective of a child, but from a perspective of this unique individual who was actually quite an entertaining writer herself," Bieker said.

One of the recurring themes in Bieker's fiction is the child taking on the role of a parent and the way that often results in catastrophic consequences.

"I think that that child perspective, when they are having to negotiate their parents' moods or the parent's behavior and that behavior, is often really destructive," she explained. "I find that perspective compelling because that's a really desperate place to be. And a child, of course, doesn't have the full picture, but you also get the sense that neither does the adult. And there's a wisdom in that child's perspective, I think, that is accelerated because of their circumstance."

Bieker believes that many of the stories in "Heartbroke" center around the question: What does it take to interrupt a generational dysfunction?

"What does it take to interrupt addiction or generations upon generations of domestic violence or these really hard-to-interrupt things, even when the narrator sees it clearly or understands they want a better way, they're often very under resourced," she said.

One of many striking things about Bieker's fiction is the way that characters cross over from her novel to her short stories. This makes one wonder if she's constructing her own Bieker Cinematic Universe?

Bieker confessed that she started writing the short stories before she began writing "Godshot."

"But as I was writing, especially with 'Godshot,' there were certain storylines that just didn't make it into that final draft. There were certain characters that were extremely compelling to me, but didn't really have a place in the novel, after all."

The L.A. Times Book Review has described Bieker's stories as having "the quality of a postcard sent by a Quentin Tarantino character, if that character grew up in Del Rey reading Flannery O'Connor and Annie Proulx."

Biekers agrees with that description.

"Annie Proulx especially is one of my favorite writers, and the reason for that is because I think her stories are so grounded in places," she said.

"So much of a character in Proulx's writing, but also her stories, are unique to me in the sense that when you read them, you feel within 20 pages as if you've read a 300-page novel. There's no shying away from that depth and that sort of movement through time. And you feel like you've read this big epic story, but it's a short story."

But Bieker does not consider Tarantino to be an influence on her work.

And with so much truth and vulnerability, what kind of emotional toll does writing about these characters who are struggling to survive and find meaning in their lives take on her?

"That's a good question, because recently I have felt the book I'm writing now has felt a bit heavier to me in terms of when I'm done writing for that day, or just the toll it takes to consider these themes for so long," Bieker said.

Despite the fact that there is a toll, Bieker finds writing fiction to be very empowering: "I have the ultimate control, I have the ultimate say. And I get to play with the sound and the music of the language in the sentences. That feels really redemptive to me."