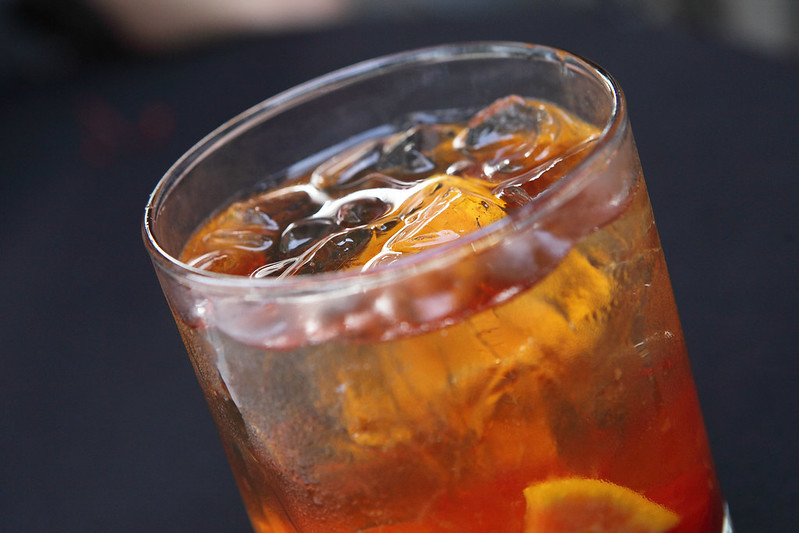 Cheers The New Year With These Cocktail Recipes

Except for maybe the city of New Orleans, no place else does cocktails quite like Wisconsin.

Hurt shares her top picks for welcoming the new year with some easy favorites, toasty options and Wisconsin staples: 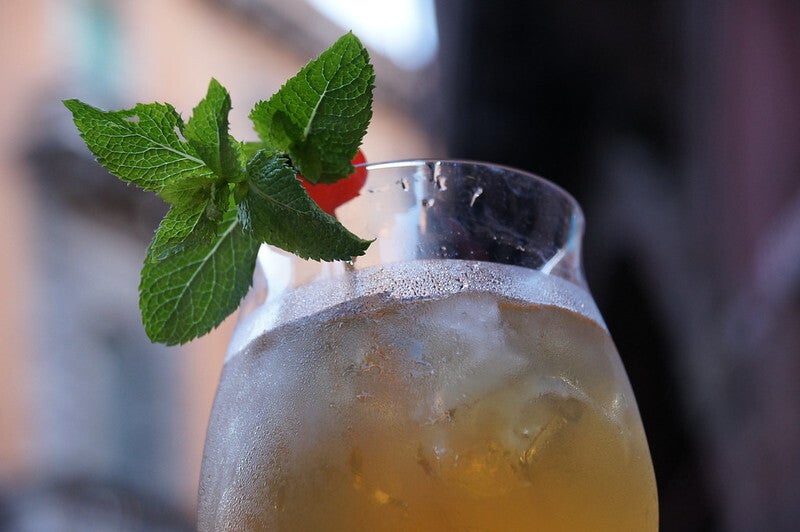 Hurt said a champagne cocktail is a great way to ring in the new year. Her recipe, from Sheana Davis of the Epicurean Connection, is simple: Combine 4 ounces of champagne or sparkling wine with 1.5 to 2 ounces of liqueur.

Hurt recommends any of the fruit liqueurs by Great Lakes Distillery, including the cranberry and Door County cherry, or Twisted Path's chai liqueur.

Garnish the cocktail with a few cranberries, cherries, or whichever fruit you choose to flavor your liqueur. 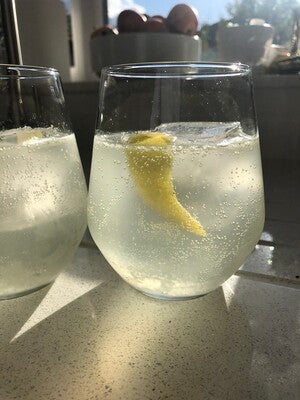 The French 608 is a spin off of the French 75, pictured here, normally made with gin, lemon juice, simple syrup and champagne. James West (CC BY-SA 2.0)

The French 608 is similar to another bubbly cocktail, the French 75, which is typically made with gin, lemon juice, simple syrup and champagne. This version, designed by Walker Fanning of Hidden Cave Cidery, uses apple brandy and hard cider.

"I think his version would also taste great with a gin, too," she said. "Great Lakes makes a series of Orchard gins, which basically are gins made with fruits."

For Hurt, ice cream cocktails are always festive, and there are plenty of traditional options like the brandy Alexander or grasshopper.

Hurt said you can mix things up by just combining your favorite liquors or liqueurs with your favorite ice cream flavors, but be sure to add some sort of garnish.

"A proper ice cream drink also really has a great garnish," she said.

One of her book's recipes, the Baaree Alexander from Drew Kassner of The Cheel in Thiensville, mixes chai-infused brandy and Amaretto-infused whipped cream for garnish, along with cinnamon and cinnamon sticks.

"It is a dreamy, dreamy drink," she said.

Originally from New England, Hurt said this toasty drink lost favor there in the 1900s. But the same can't be said for the drink's popularity in Wisconsin.

"Every so often you read about a hipster bar on the coast that is reviving the Tom and Jerry, but we never had to revive it here because it never died," she said.

With a full chapter devoted to the batter-based drink that Wisconsinites know better than to sip from a straw, Hurt tells a story of Doc's Saloon in Milwaukee being raided by federal agents during Prohibition, according to an article in the Milwaukee Journal. There, the agents found a steaming bowl of Tom and Jerry's on the back bar, she said.

"We literally never stopped drinking them once we tasted them in the 19th Century," she said.

Wisconsin's Tom and Jerry's are always made with rum and brandy. That's not the case everywhere; some locales only make it with rum. Most recipes in Hurt's book call for both. 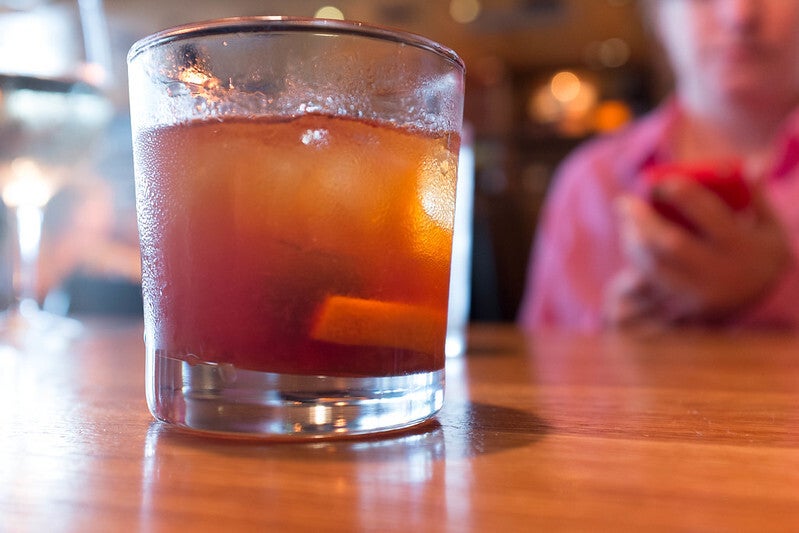 Standard ingredients for the old fashioned are whisky rye, bitters and sugar. It gets a bit more complicated here.

"Here in Wisconsin, if you order an old fashioned, the bartender will ask you a series of questions," Hurt said. Questions like: whiskey or brandy? Sweet or sour?

In her research, Hurt learned that Wisconsinites' love of brandy in old fashioneds didn't begin with an exhibition by Korbel at the Columbian Exposition in Chicago in 1893, as some stories have suggested.

Rather, the preference for brandy in old fashioneds began post-World War II. There was a lot of "bad booze" readily available, but Wisconsin distributors found and bought an entire supply of high quality Christian Brothers Brandy.

Brandy makers began marketing to Wisconsinites in the 1950s and '60s, Hurt said. "Then, suddenly, we were drinking brandy, but we didn't know why."

If you want to ring in the new year in style, try an aged brandy or get fancy with cognac and garnish with Soul Boxer Door County cherries, Luxardo cherries or Filthy cherries.

"If you want it to be a bit boozier, skip the soda and use hard cider," Hurt said.

Be Your Own Bartender This New Year's With These Wisconsin Cocktails 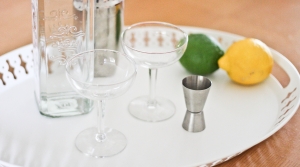 The author of several cocktail-related books joins us to share some tips for perfecting your drink mixing skills as well as a few ideas to try out this New Year's.