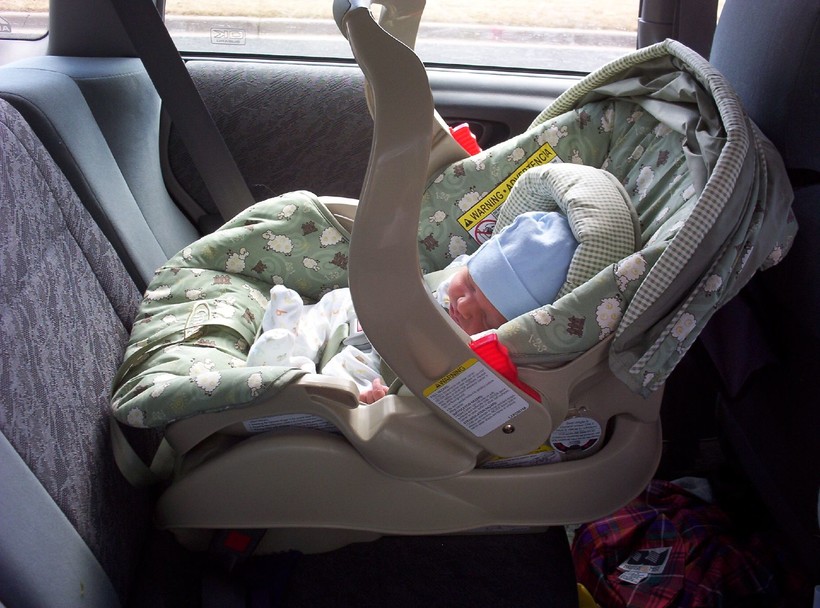 Rear-Facing Seats Would Be Required For Children Under 2
By Laurel White
Share:

State senators are considering changes to requirements for car seat use by infants and toddlers in Wisconsin.

Bethany Olson, a mother of two from Elmwood, stepped into the world of politics to champion the bill. She said keeping her daughter in a rear-facing seat past the age of 1 saved her life in a car crash two years ago.

"I actually have not ever been involved in politics," Olson said. "But I almost lost my daughter, and I don't want anybody to ever go through that."

Since 2011, the American Academy of Pediatrics has recommended rear-facing seats for children under age 2, citing increased potential for severe spinal damage in younger children secured in front-facing seats.

A 2007 study from the journal Injury Prevention also found children under 2 years old are 75 percent less likely to die or be severely injured in an accident if they are in rear-facing car seats.

Rep. Chris Taylor, D-Madison, is one of the proposal's lead sponsors in the Assembly. She took up the cause after a conversation with a pediatrician about car seat safety, she said, calling the proposal "common sense."

"This is a safety issue," Taylor said. "This law is going to save infants' lives."