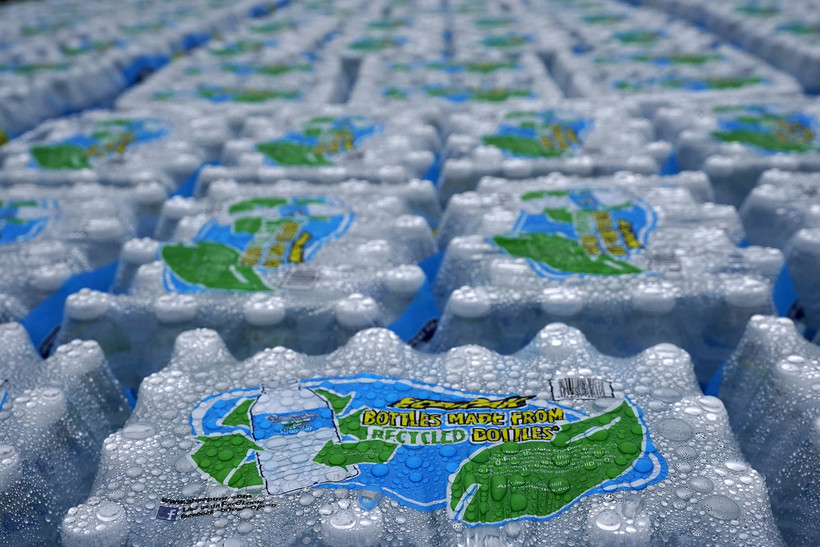 A California company has pulled plans to build a $65 million water bottling plant in Eau Claire.

The city council was scheduled to vote on a development agreement with Niagara Bottling Tuesday.

If approved, it would have paved the way for construction of a 500,000 square foot facility that was estimated to draw nearly 10 percent of the 3.4 billion gallons of water city wells pump annually.

The proposal was opposed by some community members who feared the environmental impacts of plastic bottles and the company's water usage. Those concerns were compounded by the fact that Eau Claire shut down nearly half ot its city wells in 2021 due to PFAS contamination.

Eau Claire Utilities Manager Lane Berg told Wisconsin Public Radio the aquifer that supplies the city is robust and able to provide up to 25 million gallons of water per day, while usage typically averages between 8 and 9 million gallons per day.

The council postponed the vote on the bottling plant indefinitely after the company asked for the development agreement to be pulled from the agenda.

The Niagara bottling plant would have created 58 full time positions with an average wage of $65,000, according to the company. Eau Claire City Manager Stephanie Hirsch said the proposal would have been one of the largest economic development opportunities in the city's history with an overall investment of more than $100 million.

Meeting documents from May suggest Eau Claire was one of several cities competing for the bottling facility. It was not clear why Niagara pulled its plans from the agenda.