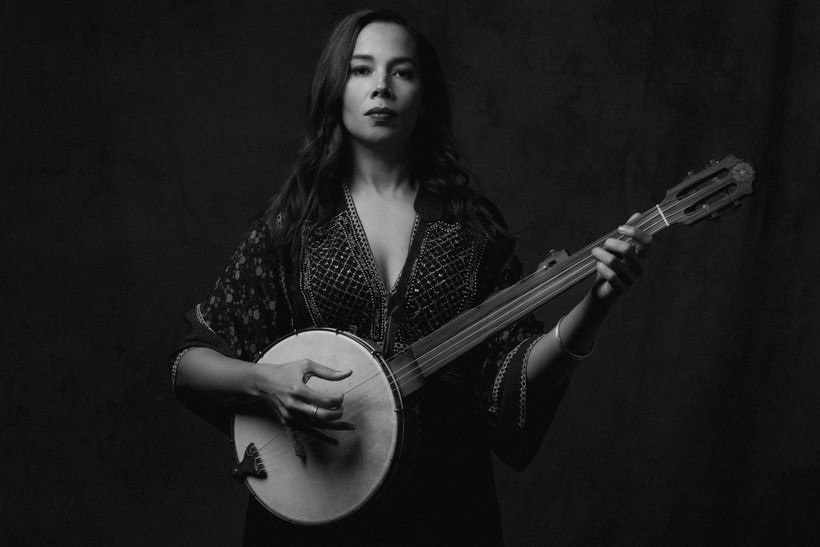 It took nearly 300 years to create country music as we know it today. Folk music from countries in Europe and Africa, along with instruments brought to the new world from those far-off regions,  blended and eventually became Appalachian music. In the South, as people moved west and the music with them, regional styles emerged, like Cajun in Louisiana, Texas country, cowboy ballads, Tejano music and others.

As the music expanded, the contributions of non-white musicians were swept aside. In the early 1920s, Bristol, Tennessee, became the accepted birthplace of country music, and Jimmie Rodgers was credited has been credited as its father. 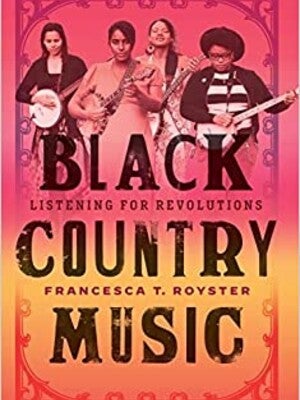 In recent years, the contributions of Black artists to country music have reemerged. More Black musicians have taken up the genre, and more Black people are listening.

"I've seen all of these things coming together," said Royster, "The music itself, new musicians, the conversations about the industry that were happening in certain venues among Black artists and music producers, and then the scholars and writers who are reflecting and intervening. So, it feels like an exciting moment right now."

Some of the artists Royster highlights in her book include Lil Nas X, Charley Pride, Darius Rucker, Rhiannon Giddens and Tina Turner.

In the semi-autobiographical song "Nutbush City Limits," Tina Turner blends Blues and R&B to create a scene of life in her Tennessee hometown, which follows the formula of many famous country songs.

Royster points out that "Turner is talking about her experience growing up in the South, and how feeling the tensions, but also the freedoms, of that landscape is a part of her story and a story that is shared by a lot of African Americans who have migrated from south to north."

In the late 1960s, Charley Pride came to Nashville to start a career as a country singer. Pride was the first Black artist to become a country star in modern country music. But it was not easy.

"When Pride first came to Nashville to start his career, he visited Music Row and had trouble convincing people that he could be successful during this time. Just thinking about what was happening in the South during the civil rights moment, you can imagine some of the pressures he was facing," Royster said.

One of the ways Pride found to release the tension at his shows was to acknowledge his Blackness to the mostly white audience in a humorous way.

In an interview with Dan Rather in November of 2015, Pride describes how he did it: "Here's what we came up with: Ladies and gentlemen, I realize it's a little unique, me coming out here on a country music show wearing this permanent tan."

Another way Black artists are entering country music is by exploring the history of Black contributions to the genre. An example is Rhiannon Giddens, whom Royster highlights in her book.

"She's always thinking about how to explore past music forms like the banjo and connecting them to African American history and lives and how to also think about how music is an important force for connecting communities," she said.

Royster said she appreciates that Giddens plays a minstrel banjo — an instrument that has a lower tenor sound based on the banjos from 19th-century minstrel shows — "to get us to think about the history of blackface; minstrelsy, and the ways that it's shaped popular music and contributed in some ways to the marginalization of Black creativity. So, she was reclaiming the banjo and using it to talk about Black history and stories."

"Black artists and ally artists like Brandi Carlile and others are working to create a more permanent place for Black artists," Royster said. "I think that will necessarily also change how country music sounds in exciting ways."