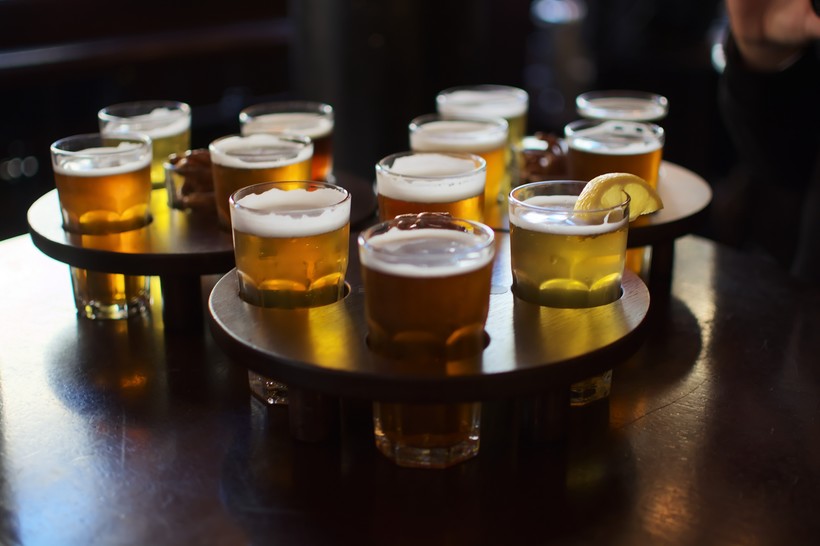 A proposal to allow bars in 14 Wisconsin counties to stay open until 4 a.m. during the Democratic National Convention in Milwaukee this July cleared another legislative hurdle Wednesday.

The state Senate's economic development committee voted unanimously to move the bill to the full Senate. It has already passed the state Assembly with bipartisan support.

The extended hours would only be possible if the municipality approves a local resolution adopting the plan. Individual bars would also have to apply to local governments for authorization to lengthen their hours.

The bill faces an uncertain future before the full Senate. Majority Leader Scott Fitzgerald, R-Juneau, has said a number of GOP senators oppose it.

Supporters of the proposal argue it will allow convention attendees greater flexibility to visit bars after convention business wraps up and they travel back to their accommodations. Some of those trips could be lengthy, as many visitors are expected to stay outside of Milwaukee.

During testimony Wednesday, Rep. Tyler Vorpagel, R-Plymouth, one of the bill’s sponsors, said he doesn’t expect a large number of bars to take advantage of the possibility to stay open late.

"I spoke to a number of my taverns in Sheboygan County, asked them if they’d be open until 4 o’clock on a Monday, Tuesday, Wednesday during the four days of (the Democratic National Convention) — most of them assured me that they won’t," he said. "This is more for the delegates attending the convention needing to be bussed back, whether it's to Walworth County (or) Sheboygan County, and have a reception or something like that after the program of the day."

Supporters of the bill include the Tavern League of Wisconsin, Wisconsin Association of Convention and Visitors Bureaus and the Wisconsin Restaurant Association.

Opponents have argued adding two more hours to the regular bar closing time in parts of the state could promote drunken driving.

"It’ll be on your hands when someone dies between those hours from a drunk driver," said Marla Hall during the committee meeting Wednesday. Her son Clenton died after a drunk driver hit his vehicle in 2016.

"Nobody cares, it’s all about money," Hall said.

Groups lobbying against the bill include the Wisconsin Public Health Association and Mothers Against Drunk Driving.