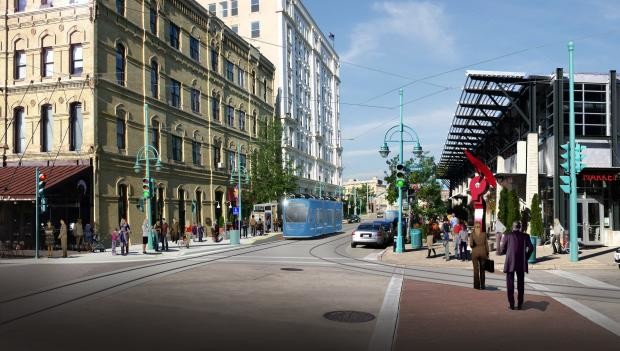 Courtesy of the Milwaukee Streetcar Project

Barrett Says Public Will Get On Board With Streetcar, Despite Skepticism

Milwaukee's mayor says public support for the streetcar system under construction in the city will grow despite negative poll numbers released this week.

A Marquette University survey showed 69 percent of respondents believe the streetcar project is too expensive. Only 25 percent said the roughly 2-mile loop being built in Milwaukee's downtown and near east side will be worth the cost. 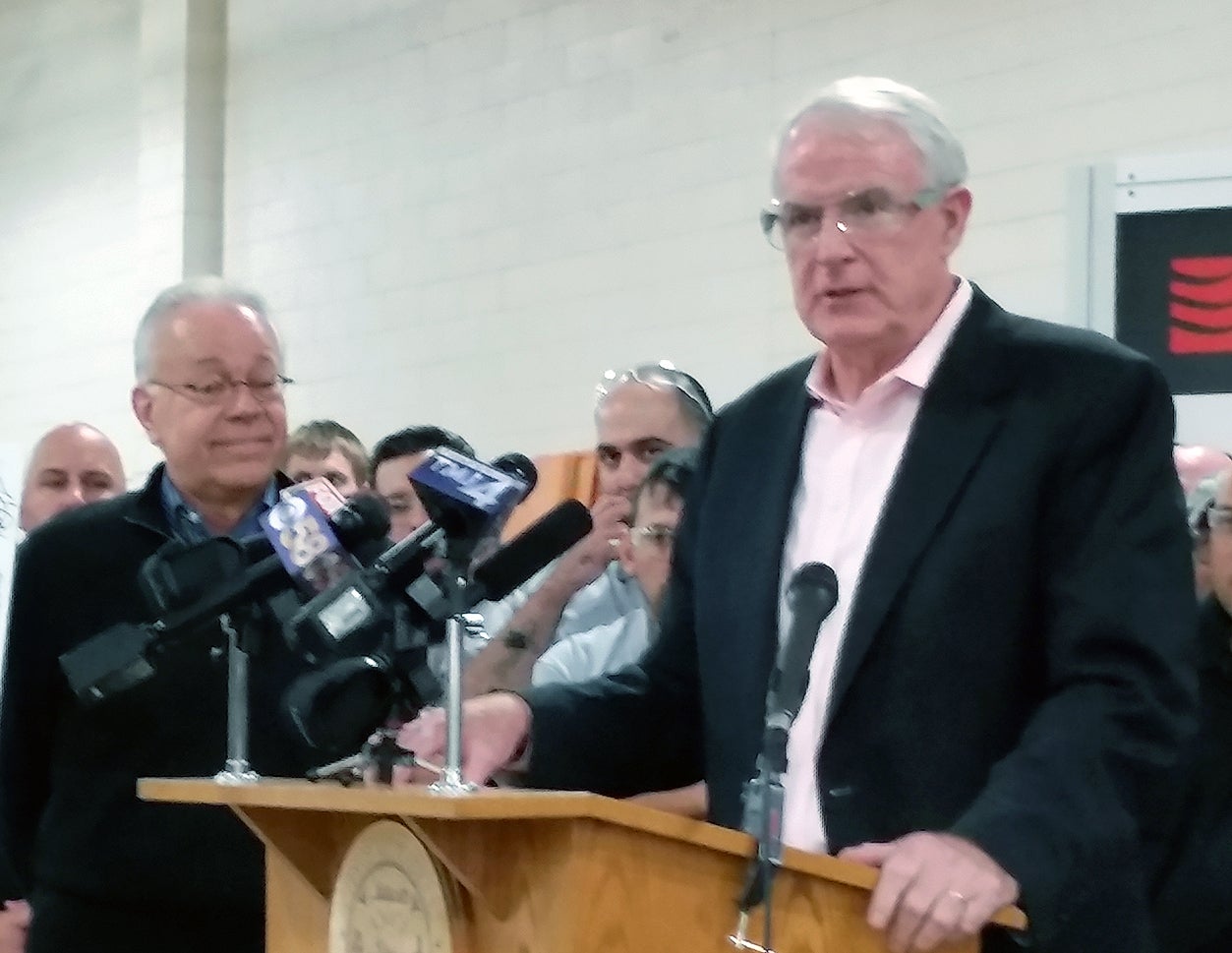 Mayor Tom Barrett said he thinks that, much like other large public projects that faced initial skepticism, the streetcar will grow in popularity.

"If you look at Miller Park, for example, it was very controversial. But the same poll showed Miller Park is now supported through the region, and I think you'll see the same dynamic in play with the streetcar," Barrett said.

Barrett spoke to the news media Thursday after touring Milwaukee Composites, a Cudahy firm that's donating the flooring that will be used in the streetcars. Company President and CEO Jeff  Kober said he's not bothered by the Marquette poll, saying the streetcar, "is a great economic engine for the city to draw good talent, high quality talent, because the young people enjoy mass transit. They choose not to live in the suburbs. They want to live in the city. This is transit-oriented development."

Kober said he wants his workers' grandchildren to someday ride in the cars and be proud.

Barrett also attempted to brush off recent financial criticism from some Milwaukee Common Council members. Barrett says targeted federal funds are paying most of the construction costs for the streetcar. The mayor says a recent deal with the local Potawatomi casino will eliminate the need for any city money for the streetcar this coming year. Service is expected to start by early 2019.