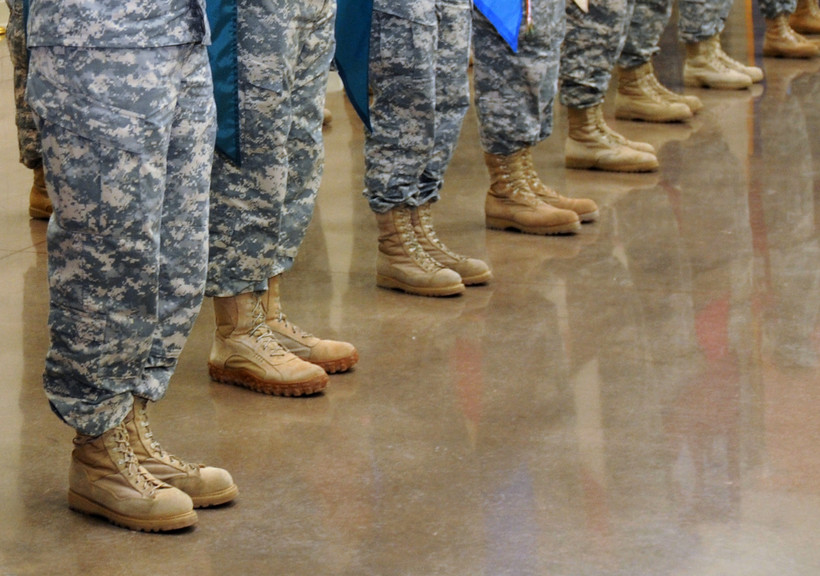 Brig. Gen. Paul Knapp will take over as commander of the Wisconsin National Guard, the top leadership position that has been vacant since the former commander resigned under pressure in December. 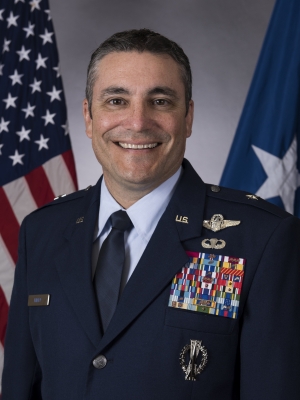 Brig. Gen. Paul Knapp, who has been selected to take over the Wisconsin National Guard and the state's Department of Military Affairs. Photo courtesy of U.S. Air Force

Knapp’s appointment is the result of a nationwide search, according to a press release from Evers’ office. A panel of current and retired military officers, including the commanders of Georgia and Maine, recommended finalists to Evers on Jan. 17.

"Brig. Gen. Knapp is a dynamic, proven leader who has selflessly served our nation during his 28-year military career," Evers said in the release. "His strong leadership and dedication to the state of Wisconsin are a perfect fit for the Wisconsin National Guard during this time of transition."

Knapp is a Wisconsin native and lives in Whitefish Bay, according to the press release. Along with his promotion to commander, or adjutant general, he will gain the rank of major general.

"Being appointed as the Wisconsin Adjutant General by Governor Evers is a dream job for this kid from Antigo, Wisconsin, who chose a military career. I am humbled, grateful, and privileged to serve the professional soldiers, airmen and civilians of our amazing state," Knapp said in the release.

Knapp is the mobilization assistant to the commander of the Air Force Nuclear Weapons Center, a backup commander who would take over if the center’s commander was deployed.

During his nearly three decades in the Air Force, Knapp has racked up 681 combat hours. He has served around the world, including a stint in Milwaukee with the now-defunct 440th Airlift Wing.

His awards include the Distinguished Flying Cross with two oak leaf clusters, given for "heroism or extraordinary achievement while participating in aerial flight."

Knapp will serve a five-year term, leading both the Wisconsin National Guard and the state’s Department of Military Affairs.

Wisconsin Department of Veterans Affairs Secretary Mary Kolar was a member of the panel that interviewed candidates for the job. She said the Guard needs "a cultural change," and she expects Knapp will set the tone of respect necessary to make it.

"I'm sure it's there 99 percent of the time, but it needs to be reinforced that, for example, a soldier is a soldier, and their gender does not determine any difference. You do your job, and do it with respect to your fellow military members," Kolar said.