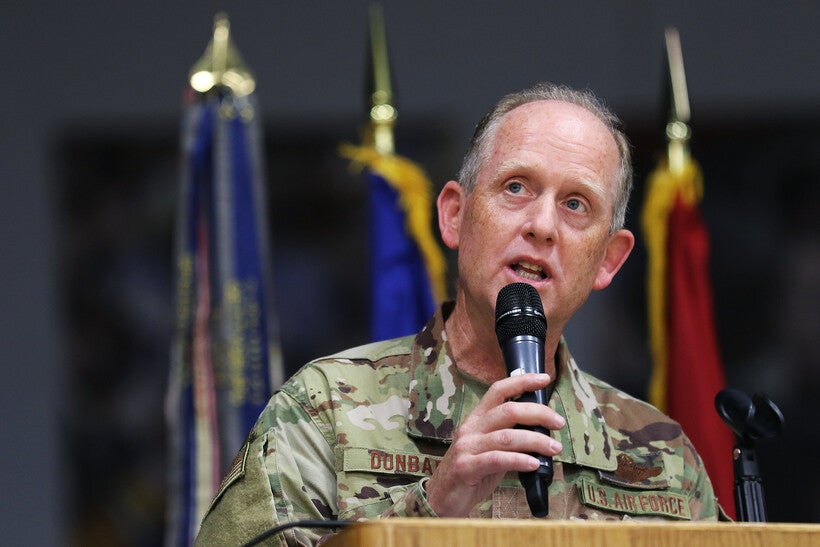 The leader of the Wisconsin National Guard issued his resignation on Monday as the results of a months-long federal investigation into how the guard handles sexual assault and harassment allegations was made public.

The report found the Wisconsin National Guard's "programs and systems for handling allegations of sexual assault, sexual harassment, and other workplace or service-related misconduct were non-compliant with federal law and regulation, and in various respects, deficient or failing."

Evers and U.S. Sen. Tammy Baldwin called for the investigation earlier this year, after whistleblowers contacted their offices about alleged mishandling of cases. State Senate Majority Leader Scott Fitzgerald, R-Juneau, also called for an assessment earlier this year, after being contacted by a female guard member who said she was assaulted in 2014.

The governor said Monday a "top-to-bottom" set of changes are necessary to improve practices within the guard.

"I am extremely upset and concerned with the National Guard Bureau Office of Complex Investigations’ findings, especially with how the Wisconsin National Guard investigates sexual assault allegations," Evers said in a prepared statement. "Our service members deserve to be safe and supported while carrying out their important mission."

The report includes 21 recommendations for improving conditions, including updating written policies and requesting assistance from the federal National Guard Bureau to implement changes.

It detailed deficiencies within the Wisconsin National Guard's policies including:

The Wisconsin National Guard received 79 reports of alleged sexual assault between 2009 and 2019, according to the report. However, the report also notes the guard's record keeping was poor and that data may not reflect "an accurate and complete case history."

Baldwin had previously called for a separate investigation by the Air Force into Wisconsin’s Air National Guard branch, Wisconsin’s 115th Fighter Wing, which is based in Madison.

According to her office, Baldwin was contacted by a whistleblower, Master Sgt. Jay Ellis, about six alleged incidents of assault and harassment against female members of the 115th Fighter Wing's Security Forces Squadron between 2002 and 2016. That investigation is still ongoing.

Ellis has since accused the Wisconsin National Guard of attempting to wrongfully discharge him.