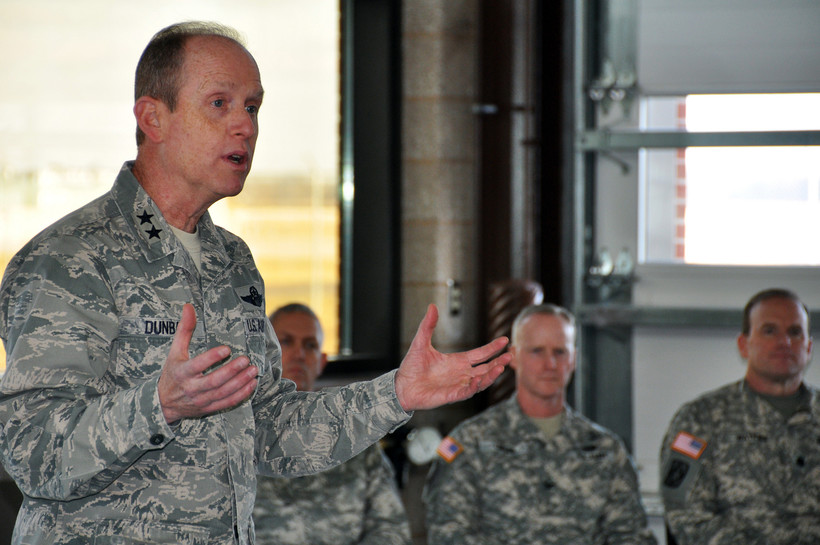 The U.S. Air Force is investigating the former commander of the Wisconsin National Guard after allegations that he improperly opened an internal sexual assault investigation during a federal review of the Guard’s sexual assault protocols.

In response to the Air Force investigation, Baldwin’s office said in an email the senator "supports the National Guard Bureau referral to the (Air Force) Inspector General and she looks forward to a report on the investigation when it is completed."

State Rep. Chris Taylor, D-Madison, who has been vocal about sexual assault issues within the Wisconsin National Guard, said the focus needs to be on those who reported assaults.

"Their allegations have to be very thoroughly investigated, and they have to be afforded some justice," Taylor said.