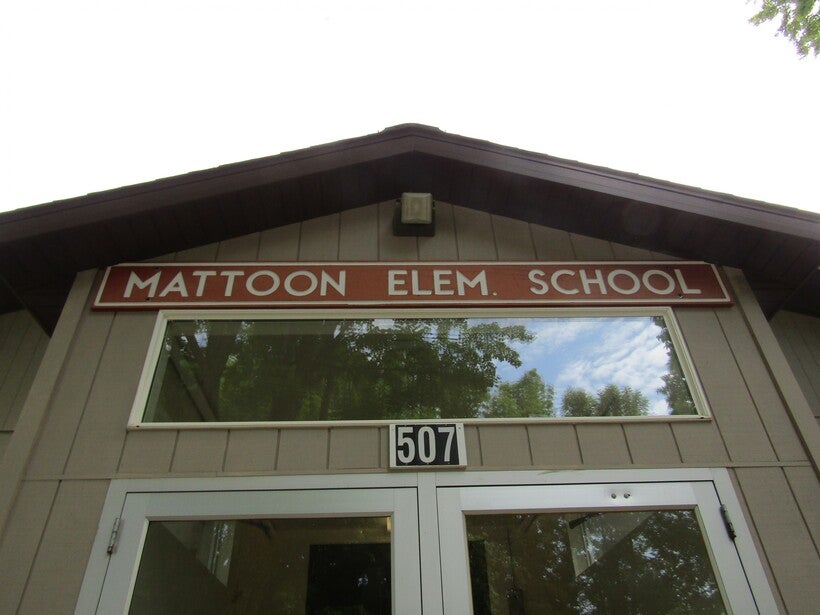 The former Mattoon Elementary School will be a food pantry and coffee shop. In 2 years, it could become a religious school
By Rob Mentzer
Share:

A vacant elementary school that was the subject of a yearslong legal battle in north central Wisconsin may be used as a private school after a surprising reversal by the Antigo School Board.

In March, a judge ruled the Unified School District of Antigo could block the sale of the empty Mattoon Elementary School to prevent it from being used as a school. That seemed to bring an end to a dispute with the Christian nonprofit Shepherd's Watch that had played out in court since early 2019.

But in April, three new school board members were voted onto the Antigo School Board. And at a meeting in June, following a closed-session discussion, the board voted unanimously to accept a new offer from Shepherd's Watch to purchase the school.

Wade Riemer, the director of Shepherd's Watch, said the nonprofit agreed not to start its school for at least two years. He called it "the perfect amount of time" to ensure that they can make necessary repairs and investments to the building and start the private school on their terms. The sale was completed last month, and Shepherd's Watch is now preparing to establish a food pantry and other services there, including a coffee shop.

The court battle between Shepherd's Watch and the Antigo district highlighted the struggles of rural school districts and small towns amid aging populations and school consolidations. When Antigo closed Mattoon Elementary in 2016, it was a cost-cutting move that followed the failure of funding referendums. It was one of seven rural schools the district has closed in recent years. But for Mattoon, a town of fewer than 500 people, that closure was the first time since 1898 that there hadn't been a school in town.

When Shepherd's Watch offered to buy the school, district leaders insisted on the provision that it would not be used as a school because of their concerns about declining enrollment, which means declining state funding. The district had 1,994 students last school year; 10 years earlier, it had 2,575.

Dave Bardo is one of the newly elected school board members who helped drive the district's reversal on the Mattoon sale. He said the district had spent more than $100,000 to maintain the empty building, plus some $74,000 in legal fees in the dispute.

"Some members of the board ... had no idea how much the district was spending to fight Wade (Riemer)," Bardo said. "And I think a couple of them were just tired of the fight."

Another factor, Bardo said, is that Antigo was already losing many of its Mattoon-area students to open enrollment into other districts. State data show the district had 179 students enroll elsewhere in the 2019-20 school year, while only 35 students living in other districts chose to attend Antigo schools.

Bardo, a former superintendent in the neighboring Wittenberg-Birnamwood School District, said he hopes Antigo can retain some students from outside the area, but it didn’t make sense for the district to continue to block the sale in Mattoon indefinitely and lose hope of rebuilding relationships with families in that part of the district.

For Riemer, it's a relief to have the conflict with the Antigo district behind him.

"We completed one journey, of getting the building," he said. "Now our ministry actually starts, and we move forward with community growth."