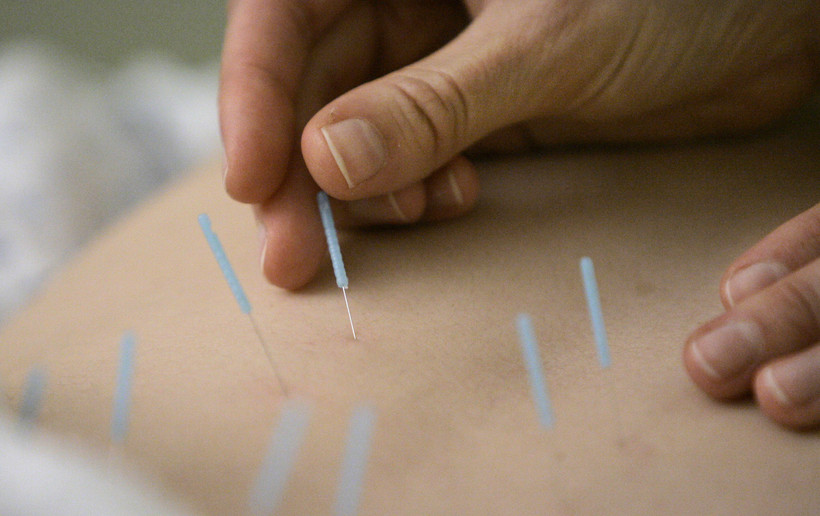 Acupuncture Can Also Be Good For Allergies, Asthma, Among Other Things
By Jill Nadeau
Share:

Acupuncture has been used as a way to relieve pain for 3,000 to 5,000 years, but that's not it's only purpose, according to a Wisconsin acupuncturist.

For example, many people have a positive response to treating allergies and asthma with acupuncture, Lewis said.

"They may be able to take less of their allergy medications, or get rid of their medications, depending on what the allergies are," she said.

Lewis has also had good results with digestive issues, like acid reflux and irritable bowel syndrome, and said acupuncture is used regularly for anesthesia.

"I ran into someone recently who had been in Colorado and they used acupuncture anesthesia, strictly – that’s it – for breast surgery," Lewis said.

Using acupuncture instead of anesthesia is done more in China than in the United States, but it’s starting to catch on, Lewis said.

Lewis pointed to the Mayo Clinic headquartered in Rochester, Minnesota, which has at least six acupuncturists on staff. She also pointed to a Minnesota emergency room that gives people acupuncture when they first come in, finding that with acupuncture patients don’t need to be given stronger pain medications.

"Whatever trauma they happen to be coming in with, they are doing the acupuncture in conjunction with the Western therapies," Lewis said. "For instance, treatment for a heart attack would include acupuncture."

Lewis said one of her favorite things about acupuncture is helping people with dental anesthesia, which helps both with the pain and the stress of going to the dentist.

To find an acupuncturist, Lewis recommends finding someone who is state licensed and regulated.