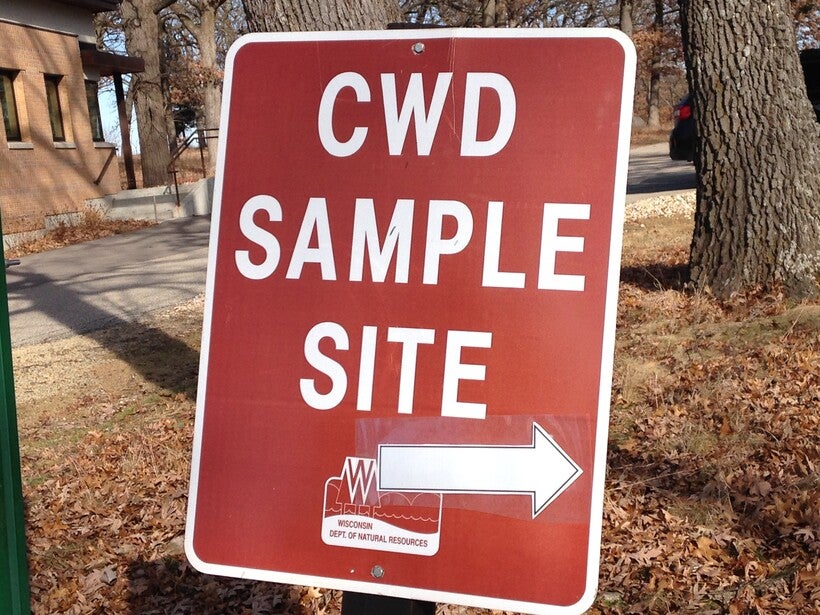 Three more counties had wild deer test positive for chronic wasting disease (CWD) during 2019. As a result, 30 counties in the state have had CWD detections in wild herds since the disease was first detected in 2002.

Dunn, Marathon and Sheboygan counties had their first wild deer test positive for the fatal brain disease from samples submitted after hunting seasons last year. While the positive test in Marathon County is the first detected in wild deer, 104 captive deer have tested positive for CWD at a hunting ranch there since 2013.

Amanda Kamps is a wildlife health conservation specialist with the Wisconsin Department of Natural Resources (DNR). She said in the last year alone there were 23 counties with wild deer testing positive for CWD.

"For hunters, it's definitely a concern," said Kamps. "We’re seeing more positives detected. Hunters are more interested in getting their deer tested for CWD."

Kamps said the DNR has listed 56 counties across the state as "CWD affected." She said those are counties that have either had CWD detected within their boundaries or are located within 10 miles of a positive CWD detection in a neighboring county.

There have been 6,566 cases of CWD positives from 245,838 deer tested for the disease over the last 18 years. The vast majority of cases come from what the DNR calls the "Southern Farmland Zone" which follows a line from Vernon County in the west to Ozaukee County in the east.

In 2019 alone, Iowa County had 403 CWD positives in wild deer followed by 261 in Sauk County. In northern Iowa County the DNR has reported disease prevalence rates higher than 50 percent in adult bucks.

Kamps said the DNR continues to encourage hunters to look for sick deer and is teaming with counties to provide plastic lined dumpsters to ensure safe disposal of deer bones after they’ve been butchered.

"We do continue to have a variety of sample submission locations and options available this year," said Kamps. "We especially had quite a bit more carcass disposal options for hunters."

"The bottom-line question is here do we want to continue just with things as they are?" asked Clausen. "Or, do we want to try to change or alter the outcome somewhat?"

Clausen has lobbied the DNR and state lawmakers for years to be more aggressive in targeting deer populations with high prevalence rates for the disease. In particular, he recommends letting hunters kill more bucks in areas like Iowa and Sauk counties.