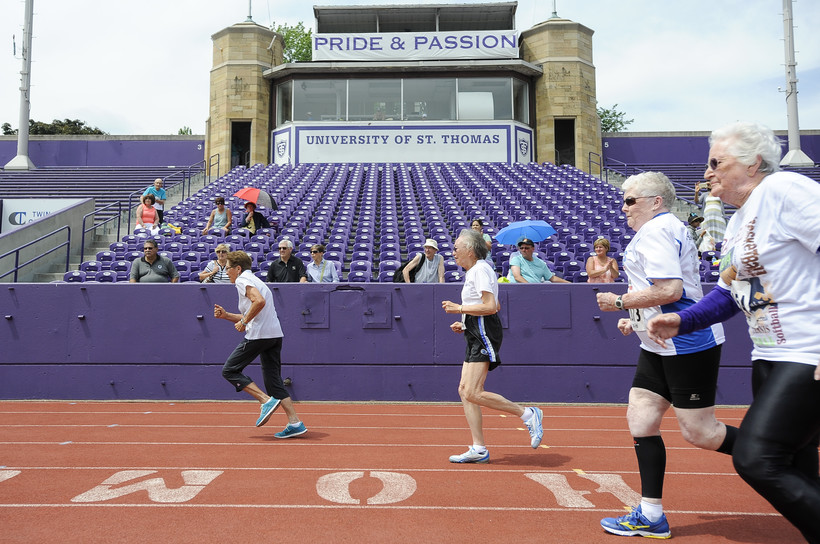 Dear doc: My mom died from Alzheimer’s. It scares me. I’m in my 50s and wonder what I can do to prevent it. Anything out there? There are supplements touted for brain health but I think they might be snake oil. QS from Minneapolis

Dear QS: I have good news. Two studies recently published in The Journal of the American Medical Association (JAMA) point out that what you do can lower your risk of developing dementia. Not to zero — but lowers it none the less.

First off some definitions — Alzheimer’s is one cause of dementia. It produces changes in the brain that are nicknamed plaques and tangles. Think of it as an old-fashioned telephone line system where the lines run amok. Roughly 50 percent of all dementia is Alzheimer’s. The other 50 percent is mostly from cardiovascular disease and strokes. Too much alcohol use, by the way, is also a factor.

Now on to the good news studies.

The first one is out of Great Britain.

The UK Biobank study is humongous — more than 500,000 individuals from 2006 to 2010 attended one of 22 centers in and around the UK getting blood samples, answering questions about their health and lifestyle. The study looked at adults 60 and older who didn’t have dementia and following them over nearly a 10-year period to see who developed dementia. Those who didn’t smoke, had regular, and I mean doing something most days of the week, physical activity — from walking to working out — who ate a more Mediterranean diet, and who had a moderate alcohol consumption (averaging no more than 2 drinks a day) were less likely to develop dementia.

Before I put this into perspective let me go on a bit to the second study, which has a mind-blowing conclusion.

This came out of Rush Medical School in Chicago. They looked at something called cognitive reserve, CR, to see what factor that played. Now CR means brain power. How much education do you have, what about your occupation, do you read, did you read as a child, etc. And a very interesting factor that we now know plays a huge role in senior citizen health – do you engage in social interactions? Do you talk to others, check in with others, go out to eat, see a show?

They found the following things increased cognitive brain reserve. In early ages 6 to 12, reading books, writing letters, going to the library, seemed to play a role.

From ages 12 to 40, education, learning skills, reading, seemed to play a role.

Now here’s the shocker. In the Rush University study every one of the 2,000 adults who were participating said that they would allow their brain to be autopsied when they died. They analyzed all the brains, those who had dementia and those who did not.

As you would expect those with dementia had the plaques and tangles of Alzheimer’s, or strokes, cholesterol clogged arteries, etc. Just as they expected.

But here is what they did not expect — some of the normally functioning folks who had high cognitive reserve had changes of Alzheimer’s and strokes but didn’t show any dementia. This is BIG NEWS! The cognitive reserve, from their lifetime of doing things, learning things, and using their brain protected them from manifesting dementia.

My spin: Great studies show that a lifetime of doing things, engaging in life, learning, exercising, eating right, not smoking, having a moderate diet and a drink or two a day is your shield against dementia. Just like seat belts, it won’t necessarily keep you from dying in a car crash but it sure lowers the chances you will. It’s no guarantee but it’s a massive step forward in lifestyle.