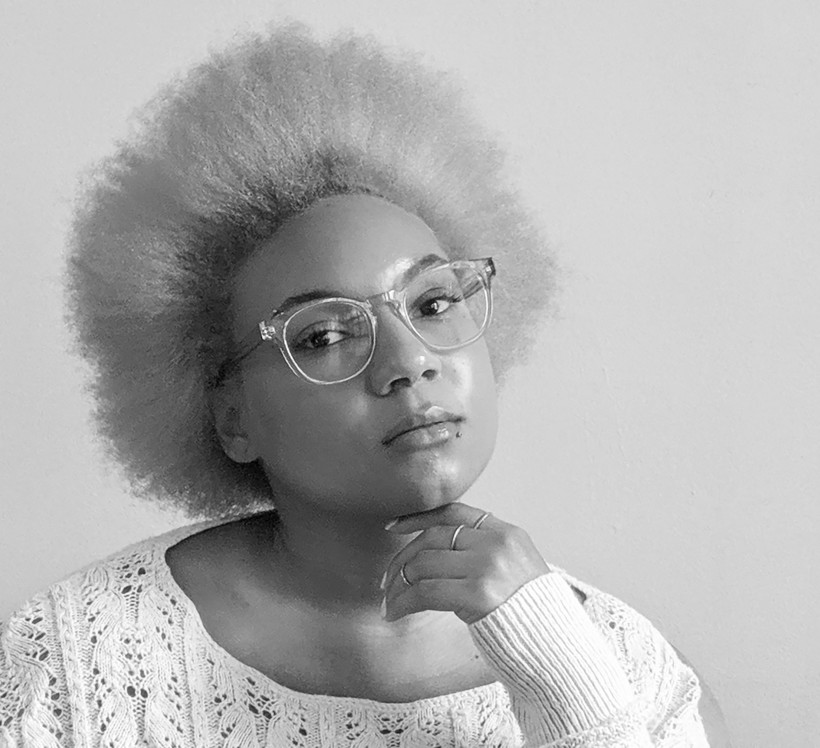 Your Favorite Meme? Chances Are It Was Influenced By Black Culture

In the age of memes, we're inundated by the humorous images, videos, or texts on a daily basis. And just when you think we've hit peak meme, dozens more suddenly appear.

Cultural commentator Lauren Michele Jackson says the chances are pretty good that many of your favorite memes were created and/or influenced by black culture. It's an argument she makes in her book, "White Negroes: When Cornrows Were in Vogue ... and Other Thoughts on Cultural Appropriation."

In her book, Jackson, a professor of English and African American studies at Northwestern University, makes the case that black people are driving meme culture. She said many memes owe a debt to a certain kind of black vernacular to articulate themselves.

She cites the Kermit sipping tea meme as an example. The meme originally started with the tagline, "but that's none of my business."

"And it's like, you know, you go to church on Sunday but be in the club on Friday night — but that's none of my business or something like that. It's supposed to be revealing, like the hypocrisy of the statement," Jackson said. "And then you have Kermit from this Lipton commercial sipping tea, which also has a sort of an additional valence to it, because when you sip tea, that's from sort of queer vernacular, particularly from queer folks of color, meaning to sort of divulge or sort of shadily divulge secrets and gossip." 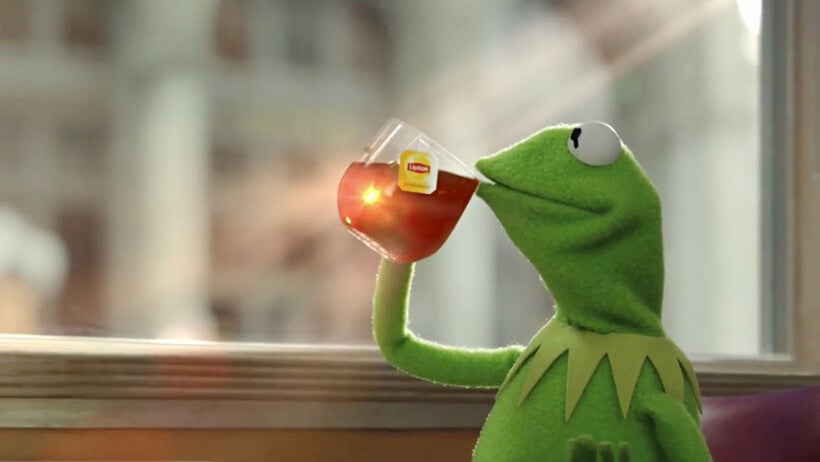 That meme struck Jackson as "very, very black" but it was by no means limited to black people.

"The way that memes circulate and change themselves and sort of reinvent owes such a debt to the way that black people move and change and reinvent culture. Memes are one form of expression that know that they're subject to be tired out. And so they always have to adapt and change and move," Jackson said. "In the same way that black culture is so ripe to be taken mainstream and people get sick of it, black culture also reinvents itself as a means of survival. And so I think in my sort of abstract, linguistic argument, that's why I say that memes are super, super black, you know, formally black, not just linguistically and not just syntactically."

Jackson hopes her book will inspire a public conversation about the co-opting and consumption of black culture.

Jackson said that when you look at the definition of appropriation and really isolate the word, appropriation isn't necessarily in and of itself a negative thing.

"One of the examples I use is hip-hop culture and rap music, which is one of these really beautiful and glorious and really multidimensional genres of music that was able to happen through the confluence of a lot of different cultural influences," Jackson said. "So not just black American culture, as we would call it, but southern black American culture, east coast culture, west coast culture, culture from the islands, as well as the influence of Latino immigrants. And so that kind of appropriation, we don't really even call it appropriation because we like it."

Jackson explains that the negative sides of appropriation come out when power dynamics are unbalanced.

"It's because of a disparity in power that we're perceiving when we see somebody like Miley Cyrus getting called edgy because she's doing this thing that black women have been doing for ages and not getting called edgy or avant-garde or daring or risky," she said. "They have much more negative characteristics that get attached to black people when they own their own culture."

After doing an interview with "Billboard" in 2017, Cyrus was criticized for cultural appropriation and white privilege. An article in Teen Vogue mentions various examples of the singer using "her place in the hip-hop 'scene' to her advantage." The article also pointed to Cyrus' 2015 MTV Video Music Awards performance, which Nicki Minaj called out as cultural appropriation.

Jackson also explores the career of pop star Christina Aguilera and her place in the history of cultural appropriation.

"What I think is really interesting about (Aguilera) is we have someone who is raised on and comes up through and adopts her vocal style through listening to R&B and funk and old black pop legends," Jackson said. "And so this is someone who didn't just decide to adopt, say, a black musical sound midway through her career. No. This is someone who is on the Mickey Mouse Club, singing Whitney, singing Toni Braxton."

Jackson said that during the late 1990s and early 2000s, Aguilera was undergoing a metamorphosis in terms of leaving behind the teen pop sensation persona and trying to develop as an artist who was "trying to take ownership of her image" by "using a different kind of black sound to escalate her own adolescence."

She points to her first single from the same-named album "Ain't No Other Man" as the perfect example of this transformation.

"The video is a sort of mixture of all these old-timey American aesthetics combined with an actual sound that makes use of some '80s samples, '60s samples," Jackson said. "What I find very interesting about that song is ... It's meant to evoke a very specific sort of ... classic American sound that ultimately still ends up being very black. And elsewhere on that album, she sings tributes to Aretha (Franklin) to Patti (LaBelle) to the sort of very classic black soul singers. Now she gets to be the mature vocalist on the other side. And it's kind of like her transformation is complete. And you really see that with the success and the critical acclaim of a song like 'Ain't No Other Man.'"