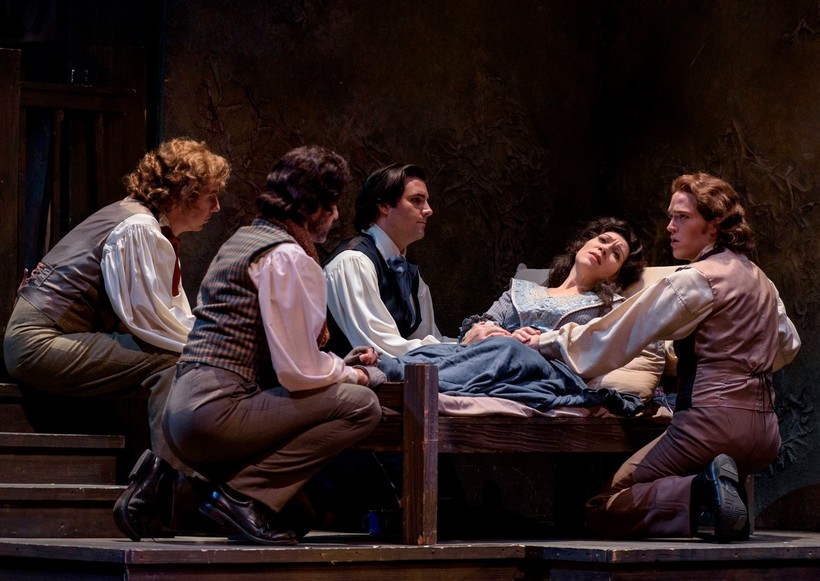 Wisconsin Public Radio will broadcast Madison Opera’s production of Puccini’s "La Boheme" on Saturday, May 7 at 1 p.m. The performance was recorded for WPR last November at Overture Center in Madison.

Join WPR next week at 1 p.m. for Madison Opera’s production of Offenbach’s "Tales of Hoffmann."

One of the most-loved of all opera’s, "La Boheme" tells of the lives, loves and losses of a group of young artists in a Bohemian quarter of Paris, all set to Puccini’s beautiful score.

WPR's broadcast will also feature Lori Skelton’s conversations with the cast and conductor, along with background information about the music and story.

The conductor was John DeMain, and the production was directed by David Lefkowich.

Learn more about this production by Madison Opera, and read a full synopsis of the opera here.