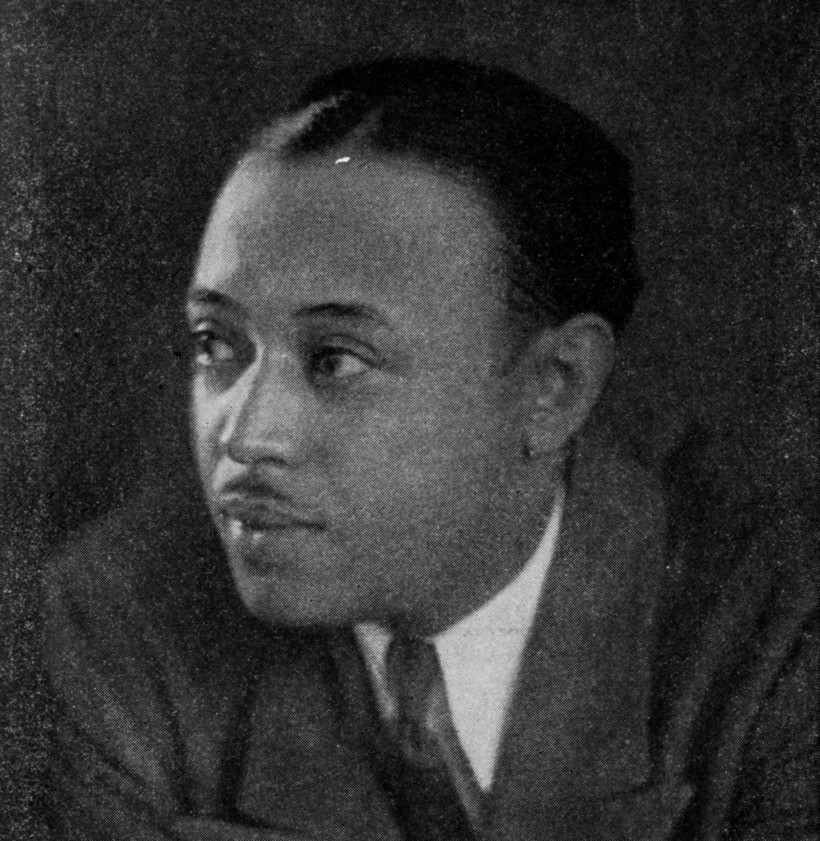 This year marks the 125th anniversary of the birth of American composer William Grant Still, and WPR will be featuring a wide range of his works during our music programs the week of Nov. 9, including our weekday classical shows between 9 a.m. and 3 p.m.

Still was born in Woodville, Mississippi in 1895, briefly worked on a medical degree, then went to the Oberlin Conservatory of Music. He also joined W.C. Handy’s pioneering jazz band in 1916 and later went to Harlem to continue working with him after serving in World War I.

Still’s interests were wide and included lessons from the modernist French composer Edgar Varese. These influences can be heard in Still’s music, but don’t overshadow his distinct and unique voice.

Still was also a pioneer in the classical music world. He was the first African American composer to have a symphony performed by a major orchestra, and the first to conduct a major American orchestra. His list of similar achievements is long.

You can find out more about William Grant Still's remarkable story and hear some of his music in this recent Badger Talk by WPR’s Lori Skelton (note that due to copyright restrictions, a couple of the music selections couldn’t be archived).

Upcoming selections on WPR include: