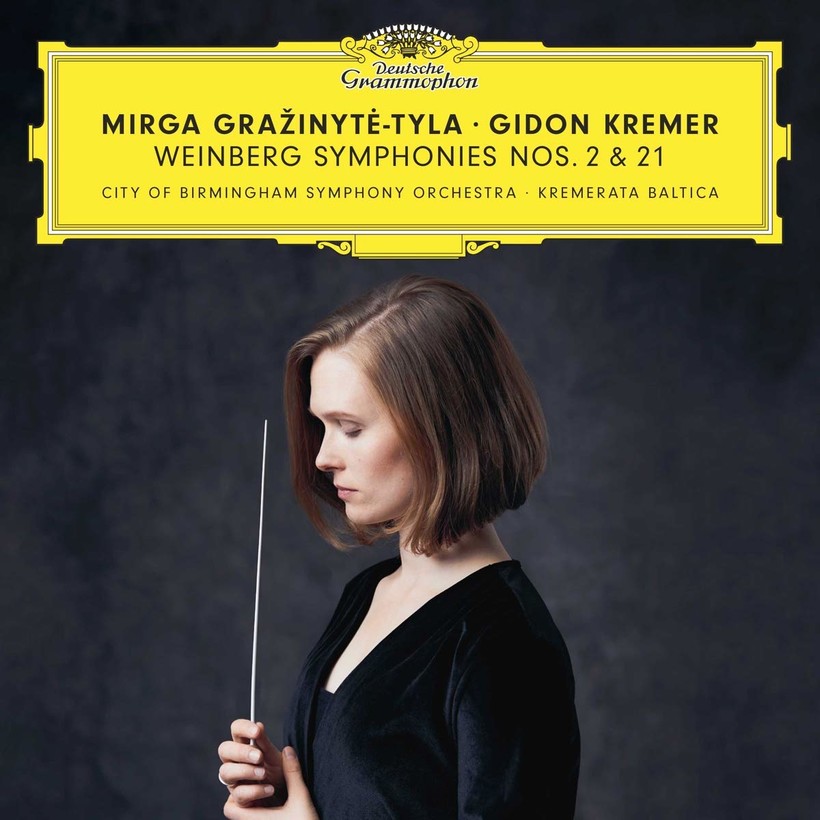 Conductor Mirga Grazinyte-Tyla has a long-term contract with Deutsche-Grammophon Records.

Many Women Are Prominent Classical Performers, But Even Today, Far Fewer Are Conductors
By WPR Music Staff
Share:

Many women are prominent classical performers and soloists, but even today, far fewer are conductors, especially of major orchestras.

We frequently play recordings by women conductors, and during the week of March 14, we’ll pay special attention to a number of outstanding female conductors performing a wide range of music. We start on Sunday with a recording conducted by Mirga Grazinyte-Tyla, the young Lithuanian conductor who recently became music director of the City of Birmingham Symphony, one of Britain’s most-prominent orchestras.