Would You Give Your Kidney To A Stranger?

1 Kidney Donation, With No Strings Attached, Can Trigger Many More
By Mark Riechers
Share:

When Missy Makinia saw on Facebook a little girl in her community needed a kidney, she immediately thought she could spare one. 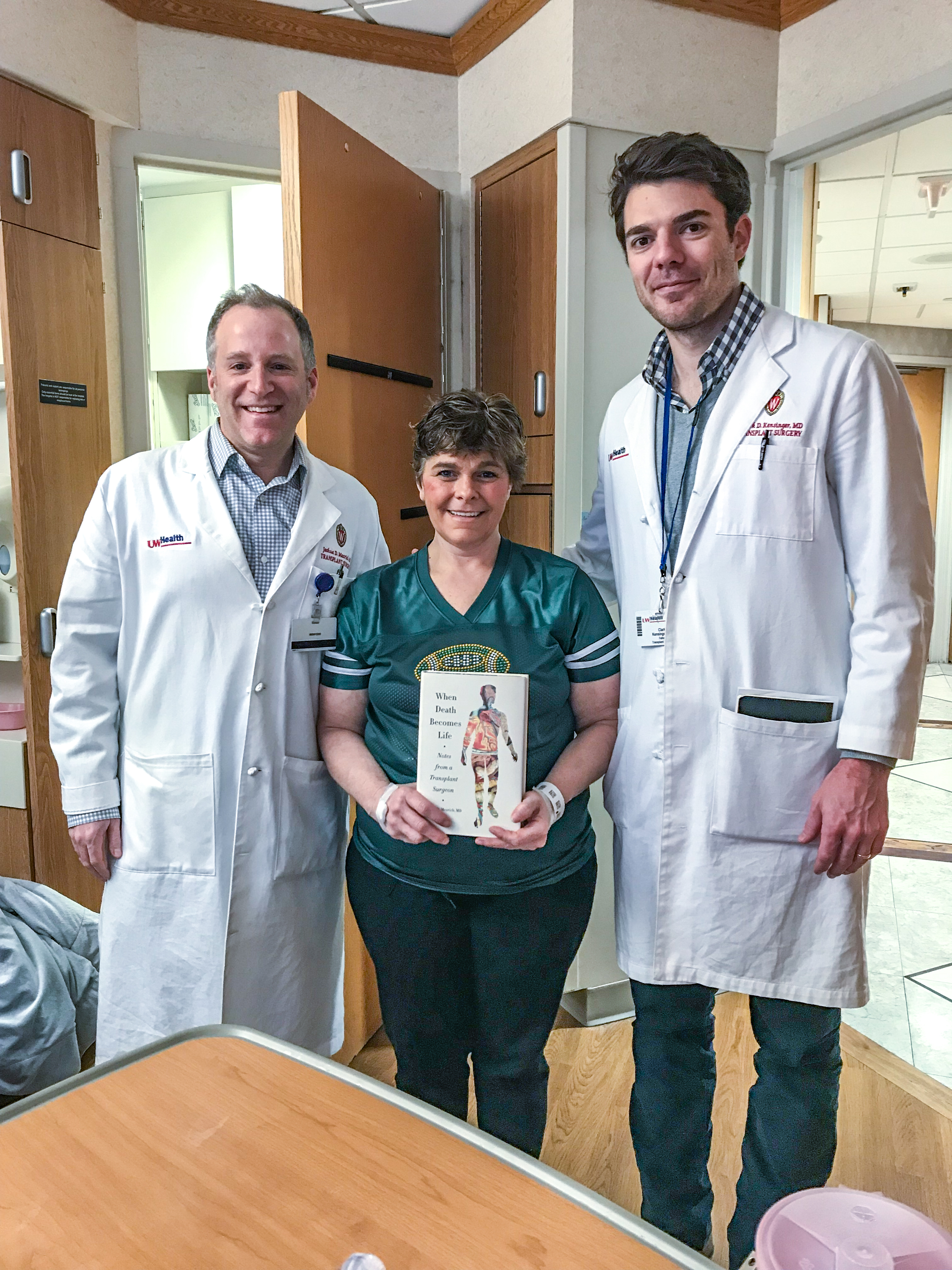 The girl ended up getting a kidney before Makinia had a chance to donate — but Makinia, who lives in Ladysmith, decided to give hers to whoever might need it.

It makes her what's called a "humanitarian living donor," and it's the kind of selfless gift that can kickstart a whole chain of kidney donations, called a "non-directed kidney donor chain."

"She will donate her kidney. It will fly somewhere else in the country. Then that patient's donor will have a kidney go on a plane to somewhere else," UW Health transplant surgeon Dr. Josh Mezrich explained to "To the Best of Our Knowledge" host Anne Strainchamps.

Mezrich is Makinia's doctor and a renowned transplant surgeon.

"These chains can crisscross the country over a period of months," he said.

Kidney donor chains like this trigger an average of four organ donations, said Karen Miller, senior transplant coordinator at UW Health. However, they can potentially go on for much longer.

In 2015, a 34-donor chain ended with a patient in Madison. The current record in the U.S. is 37 donations that all occurred as a result of an initial kidney donation, according to the National Kidney Registry.

Makinia's surgery Feb. 1 kicked off a series of subsequent surgeries in the following weeks. Because of patient privacy laws, how many people were helped through her donation and where is confidential. 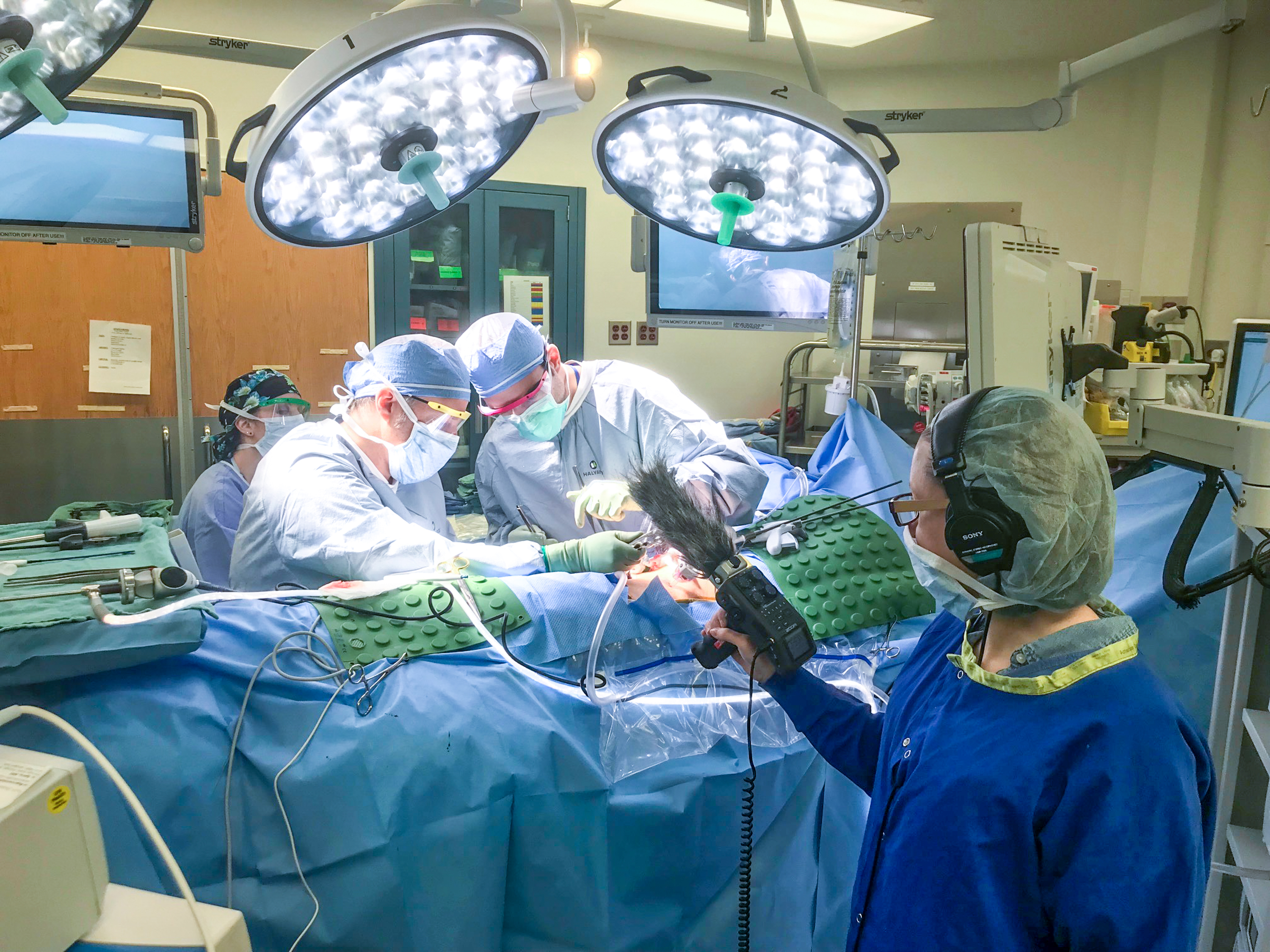 The impact that one donor can make is not lost on living donors who recount their experiences.

"I was at a talk through the National Kidney Registry, and this young woman who had started a chain was up there," Mezrich said. "And she said, 'You know, you doctors in the audience, you guys save lives all the time,'" she said. "'Someone like me, I don't really have the opportunity to do that. And I went through this operation and I saved all these people and it will be the best thing I've ever done for the rest of my life.'"

Makinia has been considerably more humble about her kidney becoming part of someone else.

"I don't even think about it," she said. "I just hope that their life is more enjoyable. I always want to help people."

Makinia said from what she knows the kidney she donated is performing well.

"I'm just in awe of how easy things were, and how it went," Makinia continued. "And how I feel now. I feel great, and at peace. I'm glad that I could save somebody's life."

View an interactive map of a hypothetical chain representative of the one kicked off by Missy Makinia here.